A NEW paper published by CSIRO Publishing into the practice of 1080 baits to control dingos, wild domestic dogs and their hybrids and its effectiveness on cattle production has been released.

The paper titled ‘Lethal control reduces the relative abundance of dingoes but not cattle production impacts’ aimed to evaluate the efficacy of once yearly 1080 baiting on dingoes and its effects in mitigating predation and sublethal impacts on beef cattle. 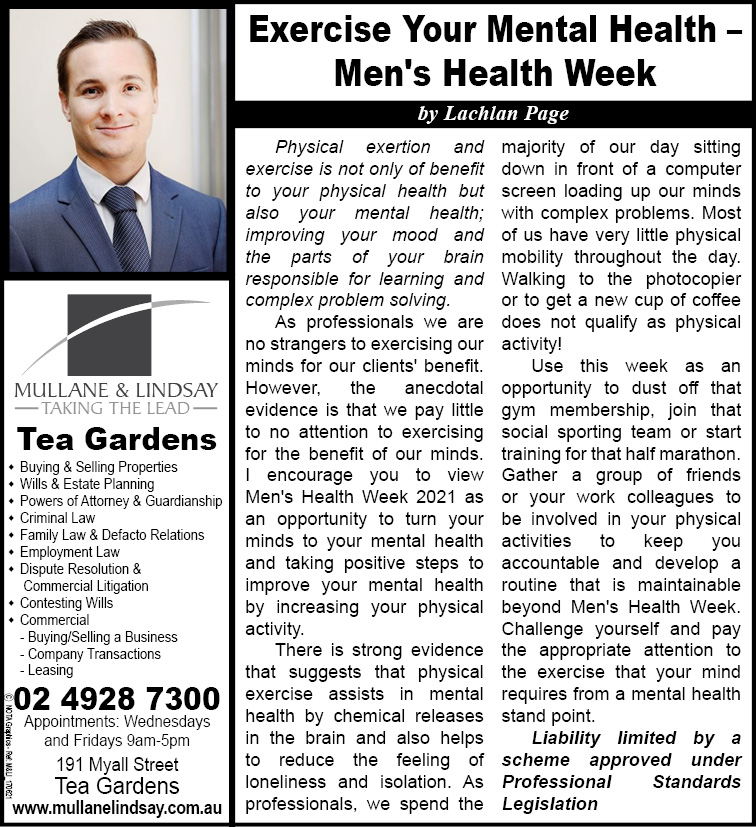 The results were collected over a period of 2.5 years and were undertaken during a period that is considered to have had relatively good rainfalls.

This study was conducted in the southern Northern Territory.

Surveys of the dingo abundance did decline immediately following a single baiting episode when compared to the non baited areas.

However the long term impact is far less conclusive with no difference in the levels of calf damage or calf loss between poisonous and nonpoisonous areas a mere 8 months later.

The study concluded that, “The results add to the growing body of consistent evidence that contemporary dingo control practices yield little benefit to rangeland beef producers most of the time.”

The implications of this study are significant to dingo populations and to farmers when managing their properties with the study finding that, “Routine dingo baiting (as currently undertaken) may be largely unnecessary for beef cattle producers in arid and semiarid areas.

“Alternative strategies and practices to reduce dingo mauling and predation impacts should be investigated using replicated and controlled field studies.”