LIFEGUARD patrols are planned to safeguard Jetty Beach every summer, following a successful lifeguard patrol trial at the popular beach over a one month period during the 2019/2020 summer school holidays. 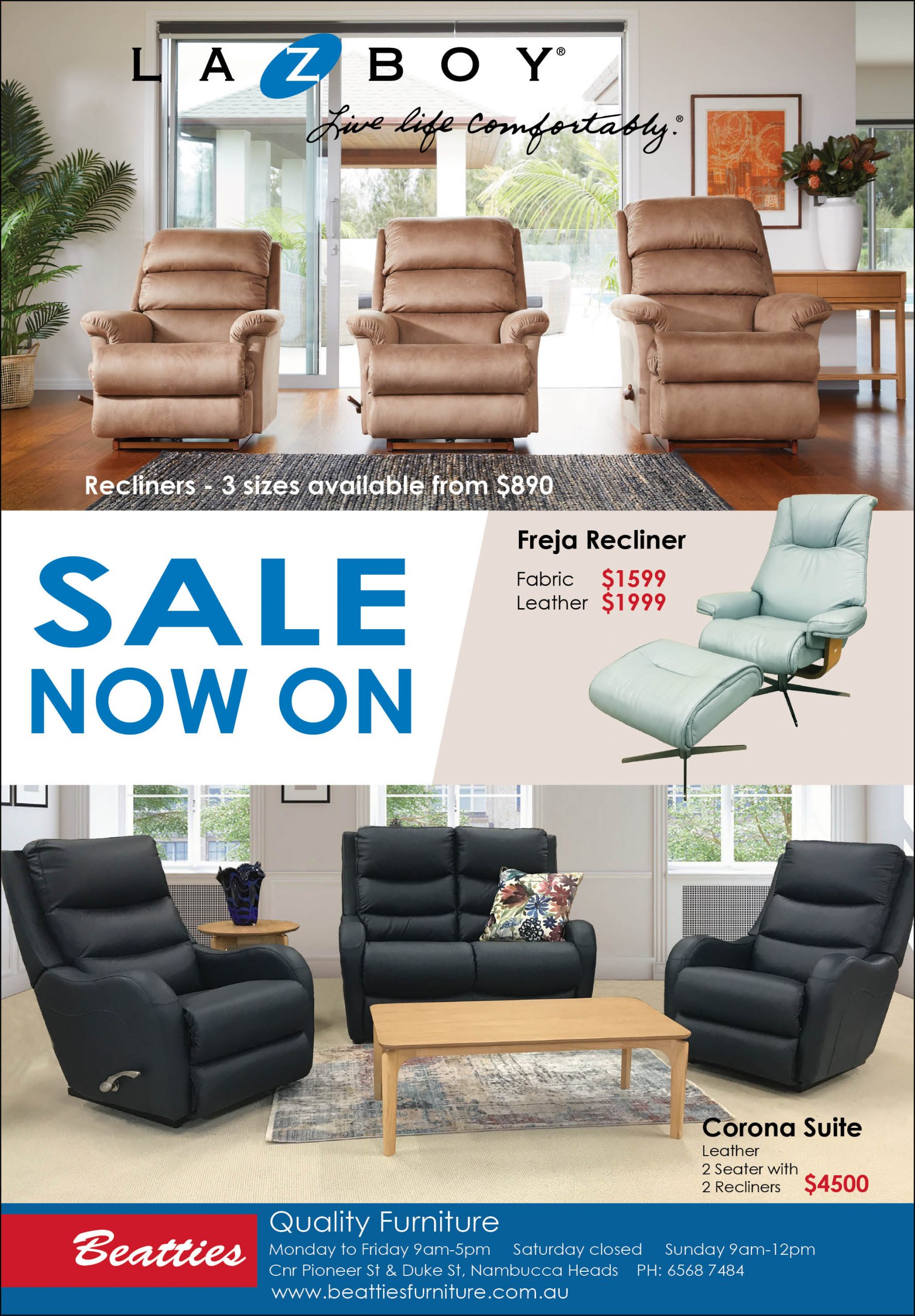 The trial of a lifeguard patrol and inclusive beach access facilities was provided at the northern end of Jetty Beach from 27 December 2019 to 27 January 2020, and included provision of a daily lifeguard patrol, a beach mat (Mobi-mat), and two beach wheelchairs for short-term hire.

A standard patrol setup was provided with two professional ocean lifeguards rostered daily, mid-way between the pier and the Yacht Club/kiosk during the trial period.

During the trial, an average of eighteen preventative actions occurred each day, 26 first aid actions were treated, one rescue was made, and the total visitation to Jetty Beach during patrol time over the trial period was 65,000, averaging more than 2,000 beachgoers each day.

The trial found Jetty Beach was the third most visited beach within the local government area, behind Sawtell Beach and Park Beach.

The beach is popular due to its smaller waves and perceived safety, making it attractive to families with young children, visitors and locals with limited or no surf experience, people with mobility issues and the elderly.

The Jetty Beach lifeguard patrol provided additional benefits in regards to beach safety and emergency response, as the patrol was able to provide a timely response to incidents at North Wall Beach, a known hotspot for surf-related incidents due to its strong rips.

Council’s lifeguard service continued to provide the Mobi-mat facility at Jetty Beach after the patrol period ceased, leaving it installed at the access ramp.

The special beach mat assists people with mobility issues including people using wheelchairs, prams and walking frames to reach the water easily over the sand.

“The very first person to use the Mobi-mat was, in fact, a mum with a pram and the beach turned out to be a magnet for parents with really small kids, as well as people with limited mobility and plenty of other visitors,” Council’s Lifeguard Services Team Leader Greg Hackfath said.

“It seems that having a patrol gave people with a disability and young families a bit of added confidence to come down and enjoy the beach.”

A Council report on the lifeguard patrol trial found the beach mat ‘to be an effective and well used facility that should be considered for future extension of inclusive beach access facilities within the LGA’, notably Woolgoolga Beach.

“The provision of a lifeguard patrol on Jetty Beach during the Peak Summer period provided a number of benefits in regards to public safety and facilitating improved access to beach wheelchairs for hire,” the report stated.

The beach wheelchairs were hired fifteen times and the beach mat proved very popular during the trial.

At Coffs Harbour City Council’s recent ordinary meeting on Thursday, 10 September councillors voted unanimously to note that a funding source of $43,500 will need to be identified by Council to establish a Jetty Beach service that includes a peak summer lifeguard patrol as an annual service at Jetty Beach, and ongoing provision of the Mobi-mat.

Council will continue to monitor and report on opportunities to extend inclusive beach access facilities within the local government area.