A NEW suicide prevention forum is being created on the Coffs Coast as a recently released national report shows the suicide rate for young people aged ten to seventeen has increased over the last decade. 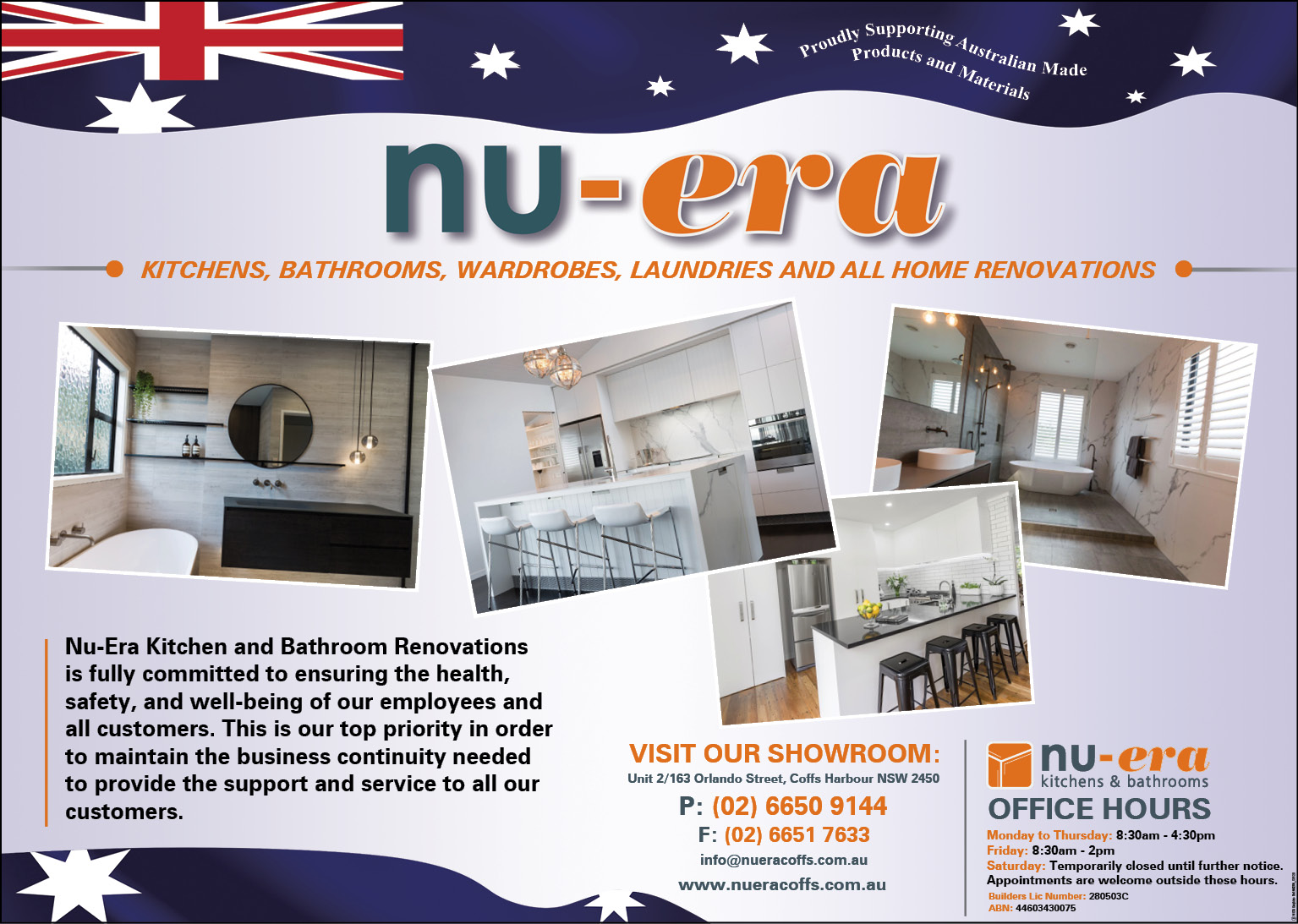 Gary Maher, Community Engagement and Development Officer as well as Youth Access Clinician at Coffs Harbour Head Space said, “The key thing to remember is that suicide prevention is everyone’s business, not just professional’s working in the field.”

Mr Maher told News Of The Area, “Community suicide prevention networks play a key role in coordination, collaboration and awareness-raising in communities and help to build capacity in all residents to look after the wellbeing of their loved ones.

“Many different organisations, services, communities and individuals have a stake in suicide prevention.”

He believes effective local action needs all stakeholders to collaborate to reduce suicide in their regions.

With that in mind, a local Coffs Harbour Suicide Prevention Network is currently in the process of being created and promoted, starting with a community forum at the Norm Jordan Pavilion, Coffs Harbour Showground, from 5:30-7:00pm on Monday 30 November.

The forum comes at a time when a new report, The NSW Child Death Review Team Annual Report 2019–20 has been tabled in Parliament recently.

Acting NSW Ombudsman and Convenor of the NSW Child Death Review Team (CDRT), Mr Paul Miller, said, ”The report identifies the CDRT’s recommendations to prevent or reduce the likelihood of child deaths, whether they have been accepted by agencies, and the progress that has been made to implement them.”

Previous work of the CDRT has also shown that, unlike other causes and circumstances of death, the suicide rate for young people age 10-17 years has increased over the past decade.

CDRT reviews of suicide deaths identified that the majority of school-aged young people who died by suicide were known to mental health or related support services.

It noted that NSW generally has good systems for identifying young people who are at risk of suicide or who are dealing with mental health problems, but intervention once a problem is identified can be episodic and fragmented.

The CDRT reported that the identification of suicide risk must be supported by effective strategies to manage and contain risk in order to prevent suicide.

It has also been observed in NSW, demand for access to developmentally appropriate specialist mental health services for children and young people regularly outstrips the capacity to supply timely services.

The CDRT has recommended that the NSW Government include in any suicide prevention plan specific measures targeted to school-aged children and young people across the spectrum of need.

The CDRT also recommended that the NSW Government direct more funds to address gaps in the delivery of appropriate specialist mental health services for children and young people in NSW.

The NSW Government supported both recommendations, and advised that it is considering how best to act on them in the context of the Framework and Towards Zero Suicides Premier’s Priority (announced in June 2019).