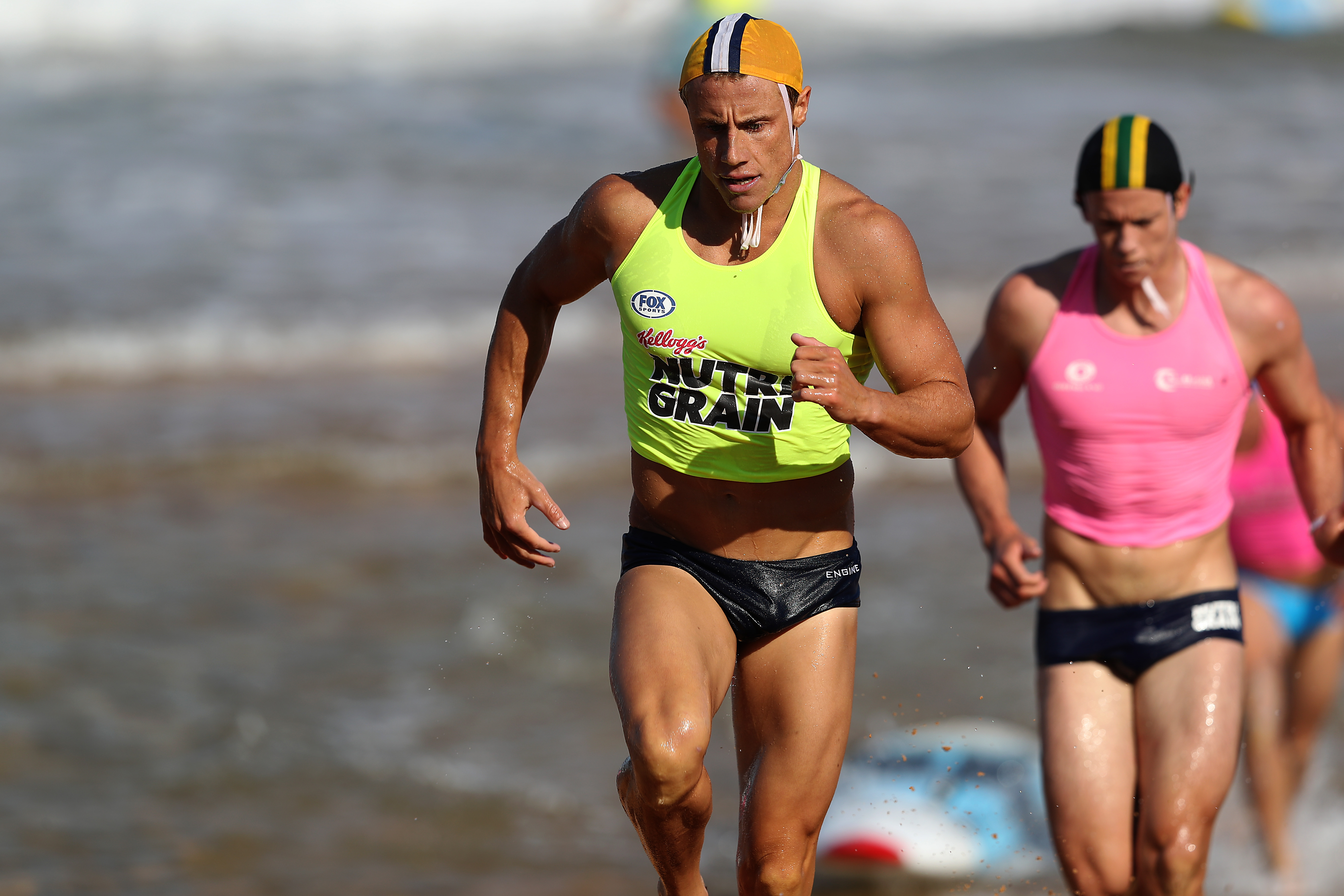 All eyes are on Port Stephens this weekend as the rock stars of Australian surf lifesaving arrive in droves for Round 3 of the popular Summer of Surf (SOS) competition at Fingal Bay.

Athletes will compete for a prize pool worth $250,000 as they seek to accumulate points and earn a spot in the Summer of Surf Grand Final.

The event will see 680 competitors and officials descend on the region, whilst over 1000 spectators will also visit Fingal Bay and surrounds over the weekend.

This weekend’s event marks the official halfway point for the six-stop series and the pristine Fingal Bay location has proven a major drawcard, with all current Top 10 Nutri-Grain Ironmen and Ironwomen confirmed to race at the weekend.

Former Ironman champion and current SOS series commentator Ty Dowker said he was excited to return to his hometown to showcase the region to visiting athletes.

“I was lucky to grow up and do Nippers in the stunning Port Stephens region; undoubtedly one of Australia’s great natural wonders and best-kept secrets,” Dowker said.

“Helping bring the SOS stars to the region is a real pleasure; I’m sure it will have a lasting impact on the current crop of Nippers in the area as well as being an amazing spectacle for spectators.”

SOS co-founder Trent Goulding said it was a privilege to add Fingal Bay to the tour in the series’ third year.

“A really important element of SOS for us is ensuring our athletes, who train so hard all winter at home, really enjoy being on tour.

“Port Stephens is a special place with a tremendous amount of things to do beyond the race finish line, so we’re excited to include Fingal Bay in the series and of course can’t wait to see competition heat up as we reach the halfway point of the series.”

Port Stephens Mayor Bruce MacKenzie said the series was an ideal way to showcase Port Stephens to the rest of the world.

“It’s an amazing example of a successful community and council partnership and is a tremendous tribute to the many volunteers from the Fingal SLSC and other local surf clubs who will ensure this event is a great success.”

Leading up the event, a special education program will run across the LGA and include primary schools from Bobs Farm, Karuah, Grahamstown, Shoal Bay, Anna Bay and Nelson Bay.