CANCER has had it’s last laugh according to six intrepid adventurers who are Stand-up Paddle Boarding 40km up the Port Stephens and Myall coastline to promote awareness and raise money for charity. 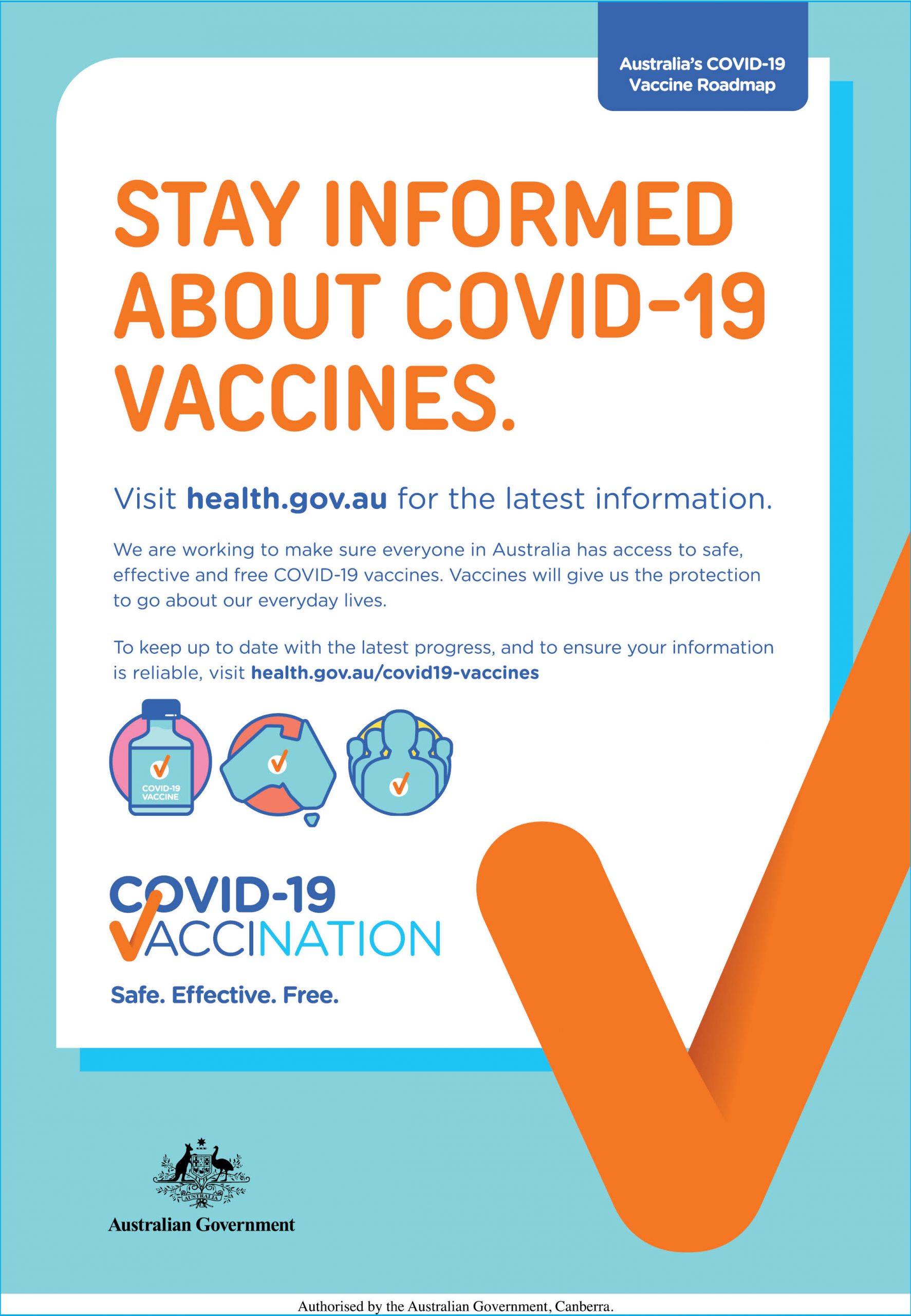 The team have undergone strenuous training for their three day paddle which starts on 11 February.

The SUP’n it Forward team has been raising money to conquer cancer since 2017 and remind their community to get a check before it’s too late and find a cure.

Nicki told News Of The Area her sister in law lost her battle with cancer after T-cell lymphoma struck in 2020, only five weeks after diagnosis.

“Everyone has a story though, Rita has an aunty fighting the good fight, Marshy lost a friend, Neale beat prostate,” Nicki said.

The group has now raised more than $4,000 which will support Love Your Sister’s work to support families and find a cure.

The ordeal begins at Little Beach in Nelson Bay and concludes at Seal Rocks with stops at Mungo Brush and Neranie in between.

Extra friends have committed to joining the aquatic expedition along the way with support from a land crew following along the shore.

Nicki told News Of The Area, “all the proceeds raised will go to Love Your Sister,” which aims to vanquish cancer.
“The first two days will be tough, but we may have to carry the boards to make it to the finish line at Smiths Lake,” she said.