SWAN Bay resident Robert McCormack has been a part of a team which has identified a new Australian Crayfish species.

It only took 15 years of rigorous research but finally the team have formally described a new species of freshwater crayfish. 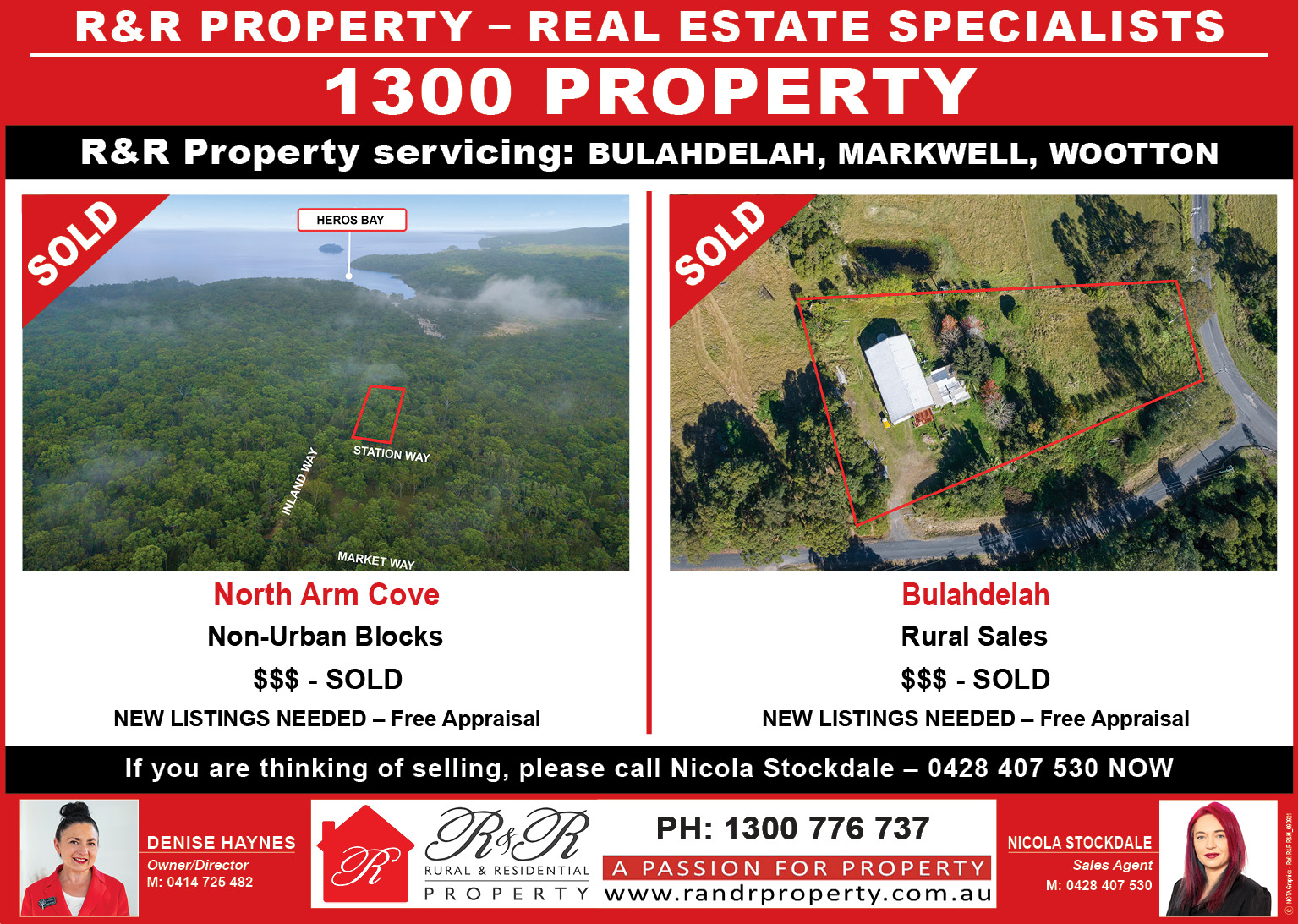 Robert believes identifying the yabby is a win-win for the species.

The Swamp Yabby (Cherax latimanus) was formally described and published in the peer-reviewed international journal Zootaxa.

Port Stephens local Robert commenced research on the species in 2006 as part of the Australian Crayfish Project.

In 2012, Tarmo Raadik from the Arthur Rylah Institute for Environmental Research, Victoria came onboard and together over the next nine years they worked together researching this new crayfish species.

Robert told News Of The Area, “Unless we formally recognise these species we cannot put protections in place for them.”

The elusive yabbie is a freshwater crayfish found along the Murray River from Lake Moira upstream to near Wodonga in New South Wales and Victoria, including along the Edwards River and Gulpa Creek, Barmah Forest, and the Murray River tributary catchments, an area of approximately 17,700 km2.

The common yabby Cherax destructor lives in this area and is well known, inhabiting just about every creek, river, swamp and farm dam.

This new yabby can be found living within a metre of the common yabby but it lives in terrestrial environments, it’s restricted to deep burrows in wet areas beside the creeks and rivers.

The newly identified yabbie spends the majority of its life within its burrow system only venturing out when floods occur inundating its surface burrows.

Burrows are typically in paddocks and roadside drains with terrestrial vegetation above the burrow.

This new species has been known to occur in the area for some time, unfortunately, lack of specimens and the difficulty in capturing specimens has seen the species go undescribed till now.

Ellen Clark, a distinguished crayfish taxonomist, talking about common yabbies wrote in 1936, “At Whitegate, a few
miles from Benalla (Victoria), some areas riddled by yabbies are practically useless and are known as “crab hole country”.

These may not be common yabby holes but C. latimanus burrows.

This is the first new species in the Murray Darling Basin since the description of Cherax rotundus in 1941.

It’s extremely important to formally describe a species and give it a name.

The description provides the biological and distributional information the scientific community and management agencies need, to manage the future of this species.

Governments, landholders, and conservation groups from both States now have all the information they need to protect and conserve this new species’ future.