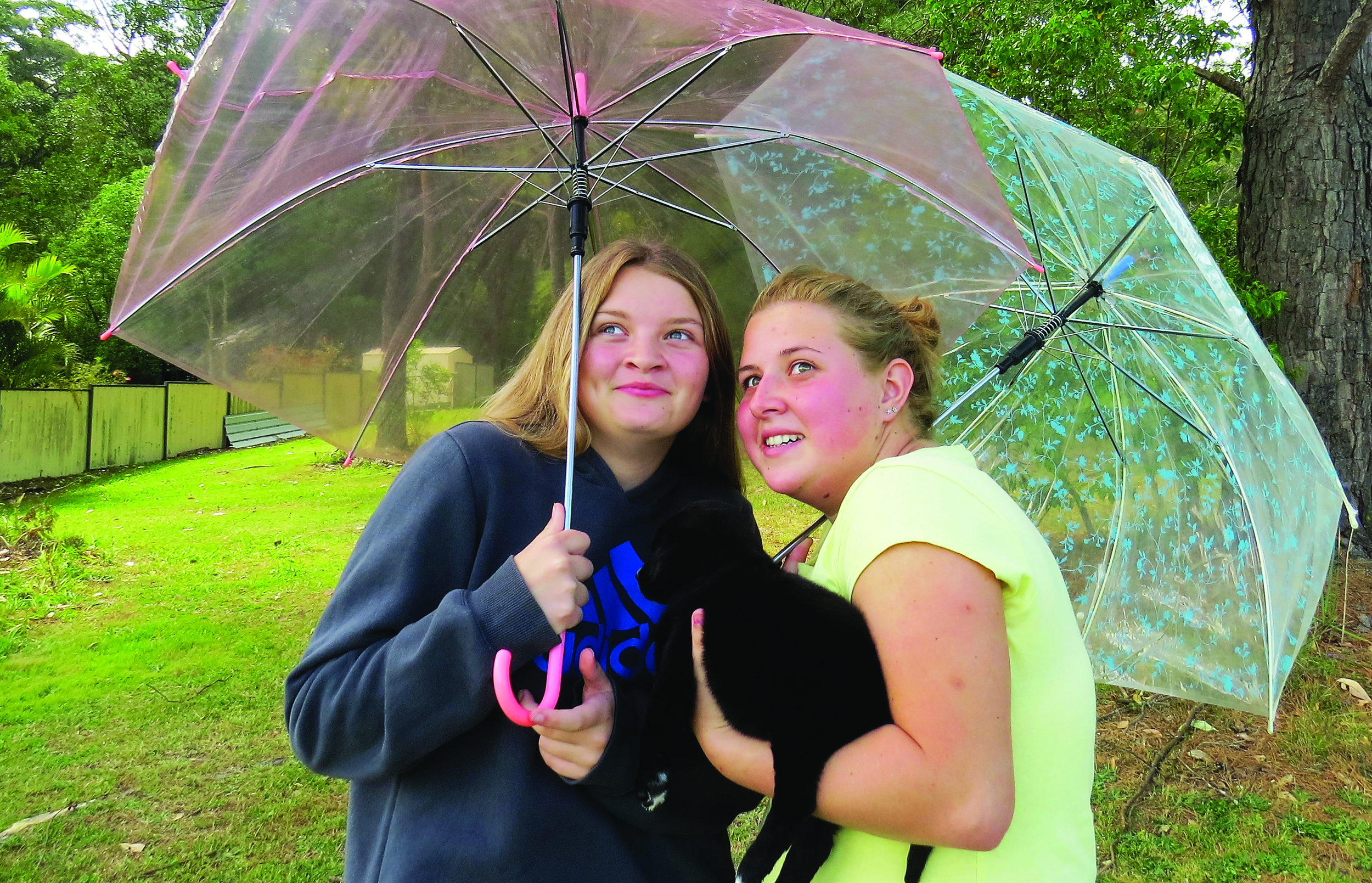 Forget the swooping magpies, neighbourhoods in the region are under attack from Masked Lapwings, commonly known as plovers.

The native birds appear to be out in force with their raucous squawking alarm alerting us day and night that they are nesting nearby.

Thirteen-year-old Elly-Rae Banks said the ground dwelling spurred winged birds are aggressively swooping at people, other birds and animals in the streets around her home.

“They’re everywhere in Bulahdelah and it always seems like there are more each year,” she said.
“It makes it difficult to walk anywhere without being swooped by one and they come close to your head when they do.”

Elly-Rae’s advice for avoiding being attacked by the plovers is to walk under an open umbrella.

Local Resident Keith Godwin said he is frequently attacked by the birds when mowing his lawn.

“You have to be careful because they come from behind and you can’t see them,” Mr Godwin said.

“They appear to be more aggressive this year, they are swooping everyone, it’s a major concern especially with kids around,” he added.
Mr Godwin said the plovers are currently nesting next to his house and they return to the same area each year.

A spokesperson from WIRES told News Of The Area plovers are very protective of their nests and chicks.

“This is particularly the case after the chicks have hatched,” they said.
“Adult plovers will dive on intruders, use loud noises, swoop or act as though they have a broken wing in an attempt to lure the intruder away from the nest. This behaviour is mostly bluff and actual contact attacks are rare.”
The spokesperson said plover aggression only occurs for a short period of time and suggests avoiding the nesting area where possible.

“Once the chicks have hatched, the level of attacks will significantly decrease,” they said.

In addition to plovers and magpies, butcher birds and noisy miners are also known to attack at this time of the year.