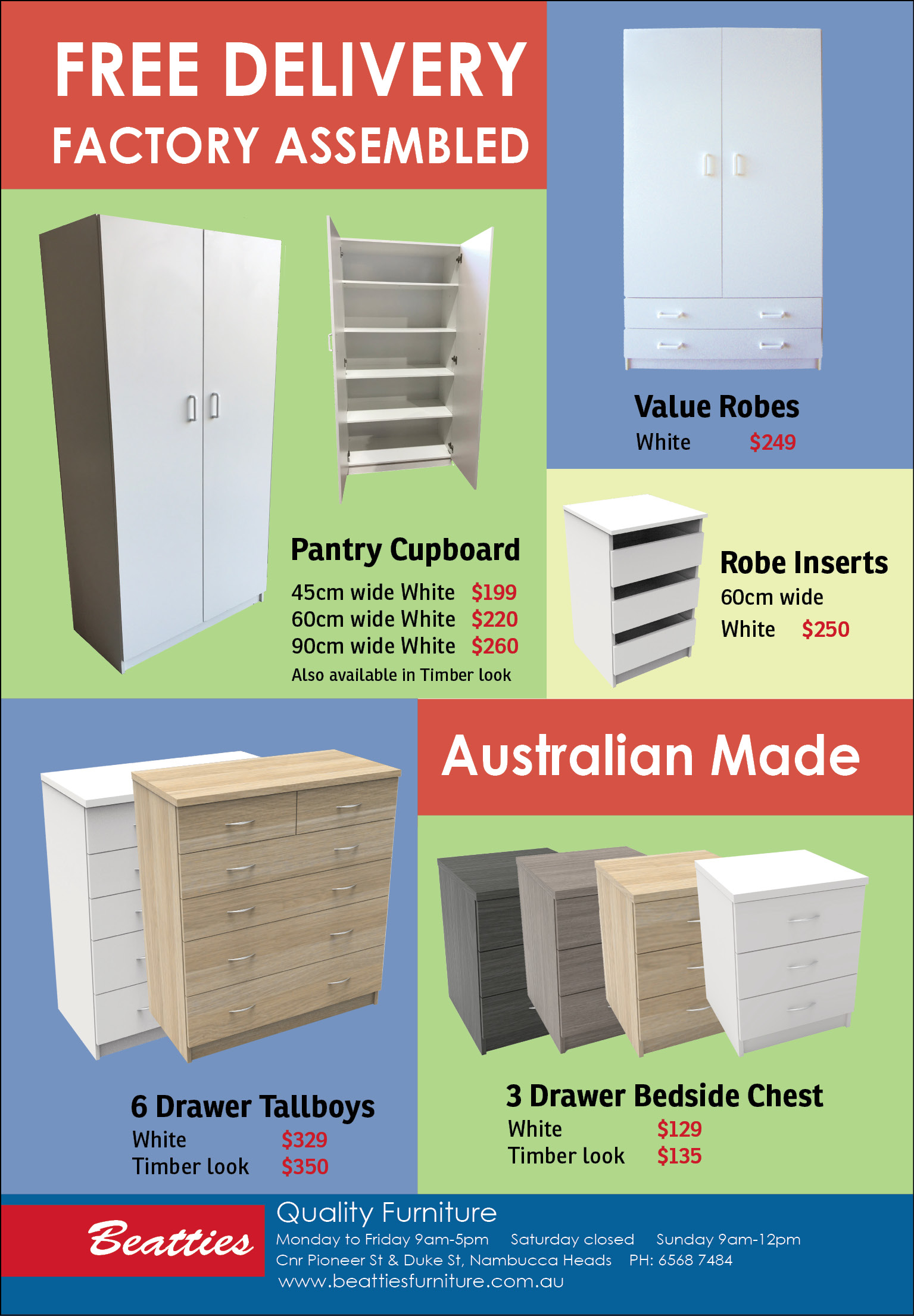 The LYNX KF 41 Ambulance Variant will be offered in RDA’s tender submission for the Commonwealth of
Australia’s $18.1 -27.1 billion Land 400 Phase 3 program.

TacMed, an emergency medical company that develops equipment, training and consulting solutions for high risk
organisations and environments, has joined Team LYNX following the Commonwealth’s Australian Industry
Capability roadshow in the first half of 2020.

This has opened the way for the veteran-owned company to become an industry partner in the bid to deliver the best Infantry Fighting Vehicles (IFV) to the Australian Army under Land 400 Phase 3.

TacMed CEO Jeremy Holder said RDA selected the Coffs Harbour based company because of its unique tactical medical experience and ability to provide specialised consulting services in the design of the vital Ambulance variant to support the defense force on the battlefield.

“This is a significant partnership for TacMed Australia and it aligns with our mission of zero preventable deaths at
the point of injury, no matter the environment.

“It cements our position as a leader in the field of critical casualty care in high-threat and complex environments,” Mr Holder said.

“With over half of our company being former serving members of the ADF, TacMed will use its experience on the
battlefields of Iraq and Afghanistan to play a role in developing the next generation of Australia’s armoured vehicles
to protect and save soldiers’ lives.”

Rheinmetall will deliver three LYNX vehicles to compete in RMA trials conducted in Australia from November 2020.

The extensive testing regime, considered world leading, will put vehicles through a range of trials including lethality,
mobility and blast tests.

Mr Holder told News Of The Area that a successful tender outcome will mean putting the Coffs Harbour area on the map for future defense force tenders.

It will help us, as a small to medium business, go forward in the defense sector.”

The veteran owned company was able to bring first hand insight of defense needs into the design of the vehicle.

“We are excited to get back into the defense industry space.

“In the last ten or so years, eighty to ninety percent of our work has come from government agencies such as the police, parks and wildlife, the Rural Fire Service and the Department of Health,” he said.

“We do custom trauma first aid kits and we work with organisations to figure out what the risks are and we design from the ground up what they need.”

If successful, the LYNX fleet will be manufactured in Queensland at Rheinmetall’s new Military Vehicle Centre of
Excellence at Redbank,south west of Brisbane.

The signing of the Hungarian Armed Forces as the first LYNX customer also means potential export opportunities for Australia.