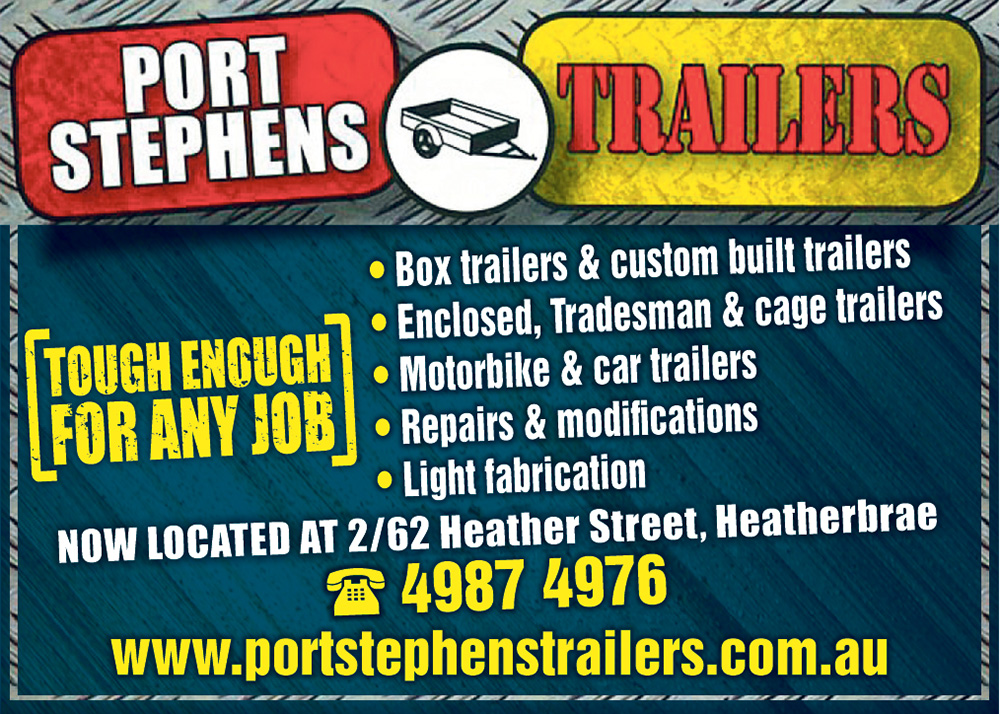 The tournament was held to provide girls of all ages and abilities to develop their skills in martial arts in a supportive environment.

The visitors all travelled from Sydney to participate in the event.

Speaking with News Of The Area, Mr Tony Gillespie said, “I believe that the number one thing girls get from martial arts is an internal confidence that enables them to take on anything.”

“The girls learn how to manage their emotions, become more self-aware of any internal issues they might have and receive help from each other to overcome them.”

Sensei Rose Smith from Hoshin Jujistu added, “Martial arts builds not just physical, but emotional resilience, and this is what young women need the most.”

The majority of participants were teenage girls and their skills ranged from only a few months of training through to many years and included martial artists with high profile achievements.

A number of attendees are current national champions in their own styles, however many had never experienced the support and togetherness that came from participating in an all-girls event.

“Learning a martial art is empowering, and can change women’s beliefs about what they are capable of, and what they are entitled to.”

“We are very excited for the future of this event and look forward to many more friendly training opportunities together.”