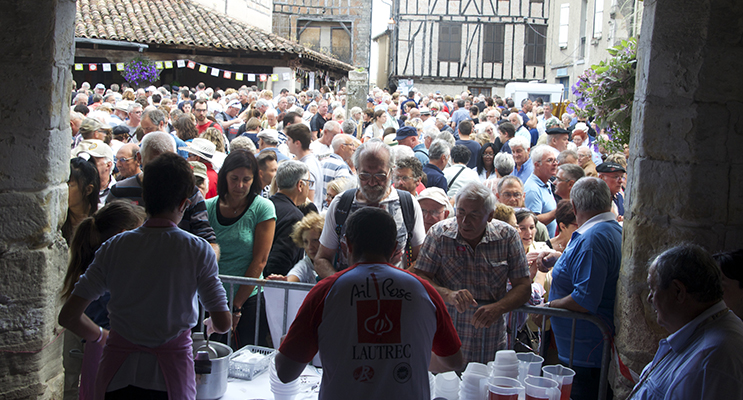 Dear News Of The Area,   THREE weeks have now passed since returning to France. As previously mentioned, our arrival coincided with the terrorist attacks in Nice. Since then an 86 year old priest, Father Jacques Hamel, was murdered in his church at Saint-Étienne-du-Rouvray near Rouen by two youths who were subsequently shot dead