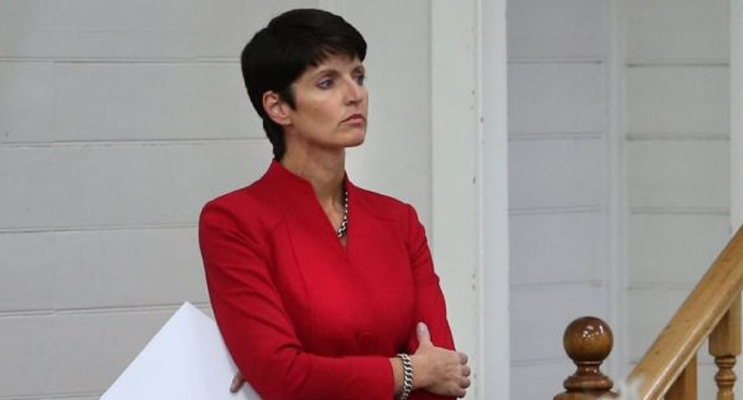 THE 2014 hearings of Operation Spicer heard of envelopes of cash being donated by banned property developers including Hilton Grugeon, Bill Saddington and then Lord Mayor of Newcastle Jeff McCloy. In total, eleven NSW Liberal MPs, including then Premier Barry O’Farrell, were subject to scrutiny as part of Operation Spicer. Upper