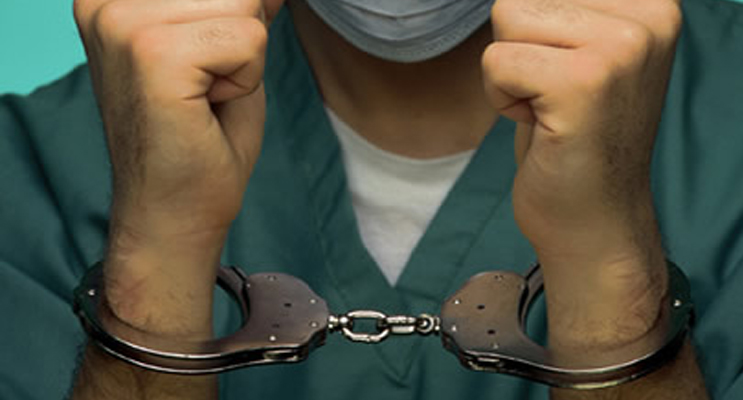 Two men have been charged over an armed robbery in the Hunter region earlier this year. Or CLICK FOR ADVERT QUOTE Strike Force Shirley was established by detectives from the State Crime Command’s Robbery and Serious Crime Squad and Port Stephens and Central Hunter Local Area Commands, to investigate a series of 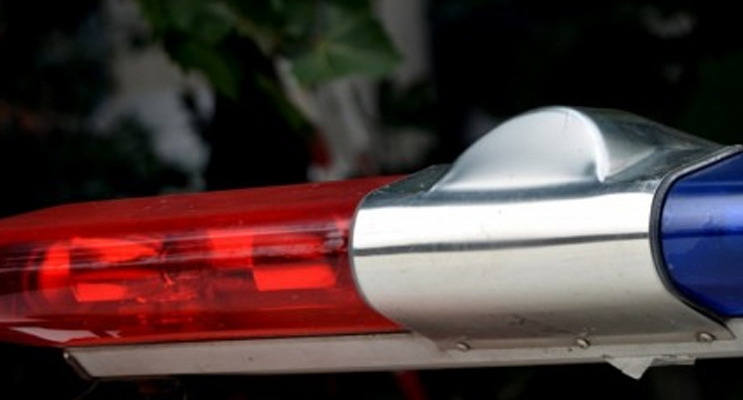 Police are appealing for information following an armed robbery at Maroubra last night. About 9.30pm (Tuesday 12 July 2016), a man entered a pharmacy on Anzac Parade. Police have been told the man, armed with a syringe, demanded money from the female pharmacist. The pharmacist complied and the man fled with cash and