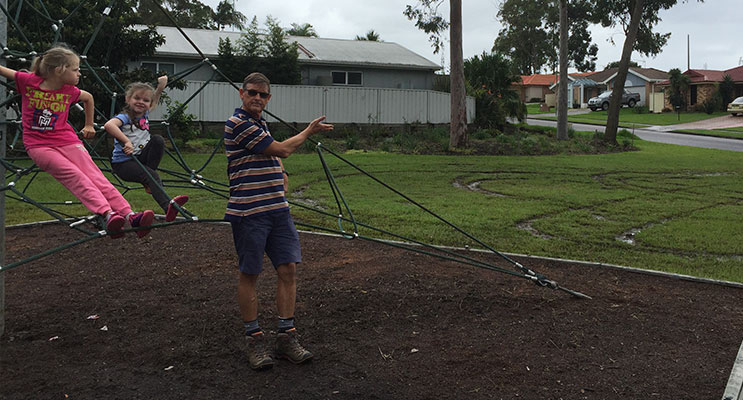 WITH great disappointment, yet again the Medowie finds itself victim to a few thoughtless individuals who damage local ovals and park facilities for a dangerous thrill leaving the community with the mess to clean up and the bills to pay.  Or CLICK FOR ADVERT QUOTE Medowie is a proud community and the 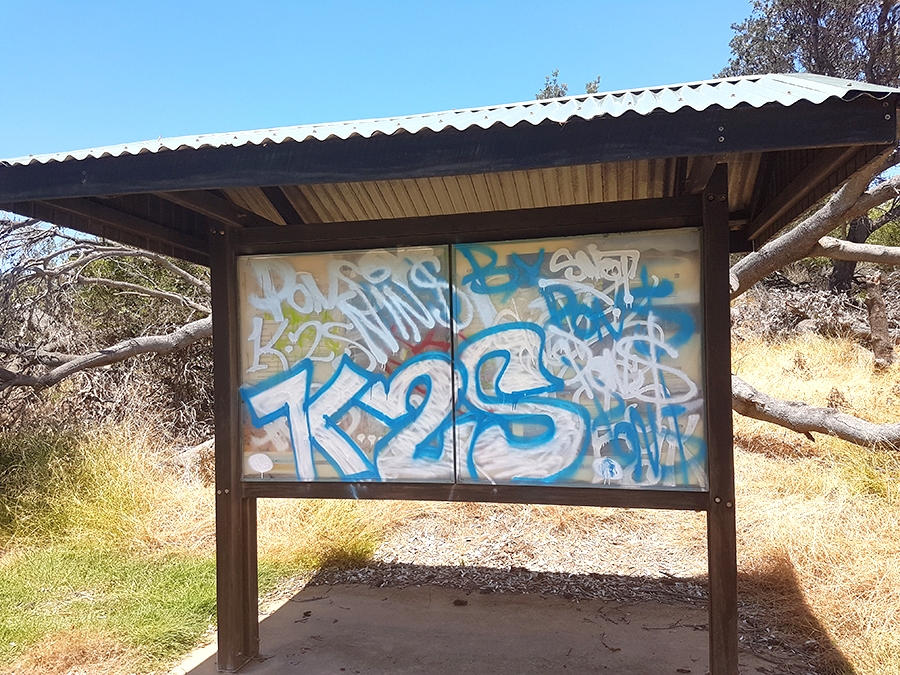 Vandals at Birubi Point are ruining valuable conservation work to a native habitat. The land, owned by the Worimi Local Aboriginal Council and managed by the Office of Environment and Heritage, is part of a conservation project to promote the regeneration of native flora in the area. Or CLICK FOR 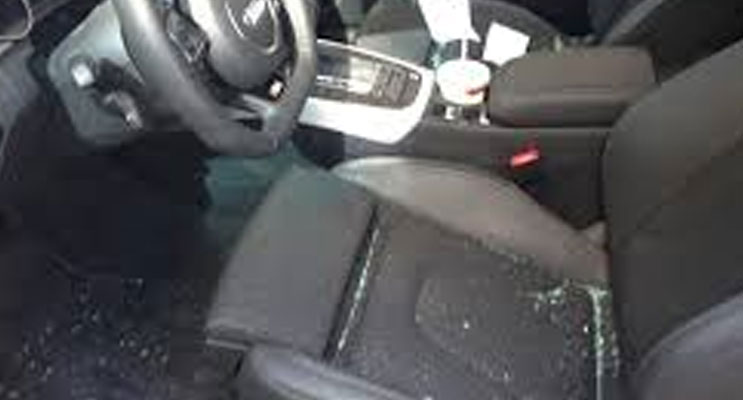 MORE than fourteen cars were vandalised last week in Medowie, in a pointless and vindictive attack on residents. The streets surrounding and including Rosewood were targeted, with many cars suffering damage. Some cars had a single tyre slashed, others two, and some were also scratched significantly. One resident, who wishes to remain anonymous 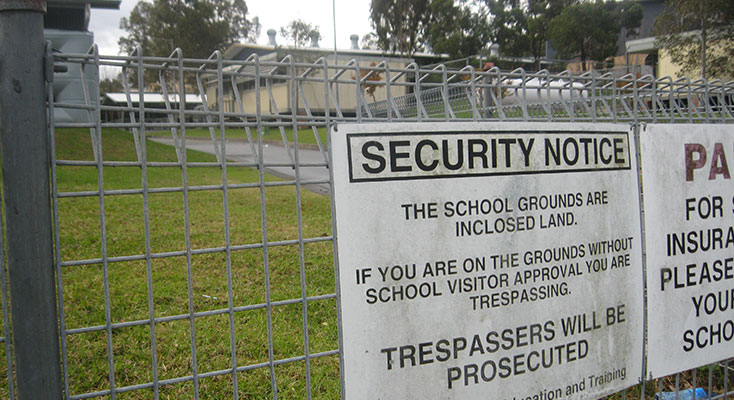 TWO young boys have attended Bulahdelah Police Station in relation to a break and enter at Bulahdelah Central School. The boys aged 10 and 12 entered the school and vandalised the staffroom over the weekend of 18-19 June. There was significant damage done to the floor coverings and other property in the