WITH the five-way $1.5 million roundabout now operational at Tanilba Bay’s entrance, Councillor Steve Tucker, who expanded on the project, was keen to clarify issues that have been raised by the community. 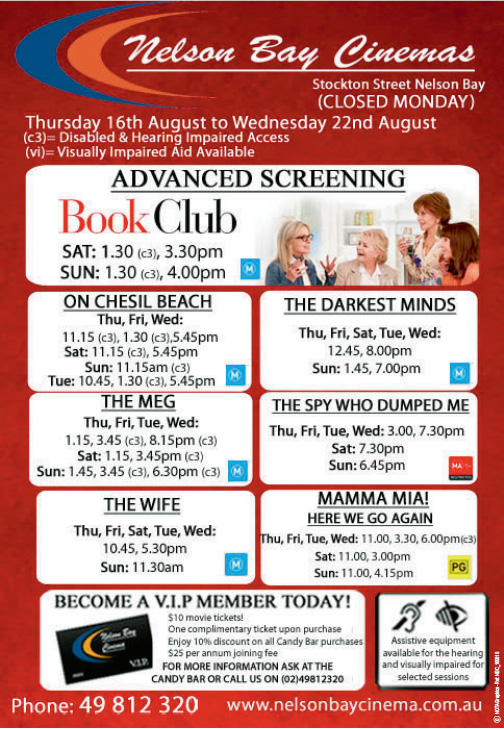 “Let me explain how we got the roundabout,” he said.

“It was a grant by the NSW Government which gifted us $1.5 million under their ‘Black Spot’ initiative.”

“We had to apply and if computer records of accidents at the intersection indicated we had more than in other areas, we were considered,” Councillor Tucker said.

“There was no way that this money could be transferred to other roadworks,” he said.

“If we get extra funds due to a rate increase and are allocated our fair share (TIlligerry) of road funding, then ‘Avenue of the Allies’ will be the number one priority with ‘Tanilba Rd Mallabula’ at number two,” he stated.

“The central island of the roundabout will be landscaped and illuminated with power and water supply available,” he said.

“On top of this we (Port Stephens Council) will be consulting with local art groups to construct a welcoming mural. A ‘Gateway Statement’ which will create a positive impression for visitors as they roll into town,” he said.

“We will also be consulting with the RSL sub-branch about installing halyards at street level to hoist flags on ANZAC Day,” Councillor Tucker said.

We inspected the traffic flow after the roundabout was opened and noticed a remarkable decrease in the speed of traffic both entering and exiting the town. The structure has acted as as ‘traffic calmer’.