TANILBA Sailing Club has emerged from its winter recess to begin its 2017- 2018 season. 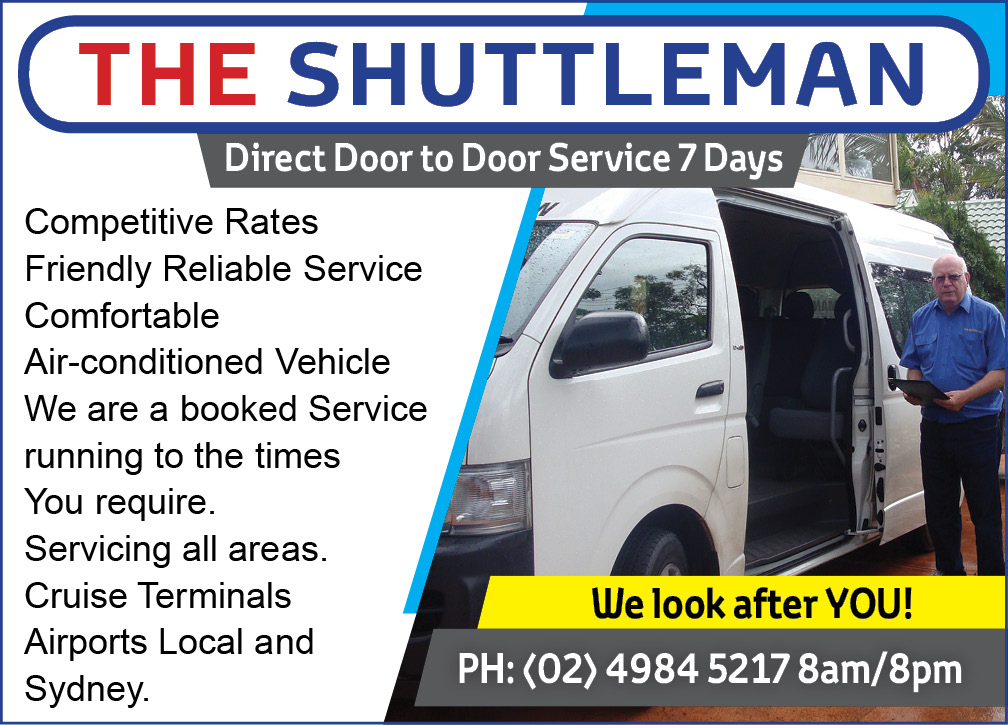 Although small in number, the club boasts some eight former or current national and state champions in catamaran classes.

On top of this, they are nurturing a second generation of young sailors.

“We secured a State Government grant to buy several ‘Bic’ trainers and we’re looking for young people to learn the art,” he said.

Meanwhile, club stalwart Mike Colecliffe invites any other interested locals to become part of the action.

“Just turn up at the club on a Sunday and we will fill you in on our set-up.

“We sail every second weekend and we have boats you can learn on or you can bring your own,” he said.

“Also, we are looking for a rescue craft to be on standby for the season so if you’re a civic minded citizen with a power boat we’d like to hear from you. My number is 041 9999 785.”

Tanilba Sailing Club is located in a picturesque waterfront setting off the eastern end of King Albert Avenue, Tanilba Bay. Access is from the turning circle opposite Tanilba Bay Public School.