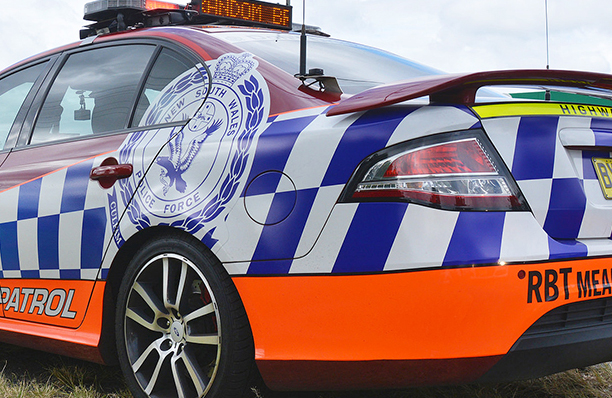 A taxi driver has been charged with mid-range drink-driving after being stopped by police at Coffs Harbour at the weekend.

Officers attached to Coffs/Clarence Traffic and Highway Patrol were conducting patrols of the Coffs Harbour area when they stopped a taxi on Long Street about 6.20pm on Saturday (29 August 2020).

The driver – a 45-year-old man – was subject to a roadside breath test which allegedly returned a positive reading.

He was arrested and taken to Coffs Harbour Police Station, where he was subject to a secondary breath analysis which allegedly returned a reading of 0.122.

The man was issued with a Court Attendance Notice for the offence of mid-range PCA.

He is due to face Coffs Harbour Local Court on Monday 28 September 2020.

Police will allege the man was on-duty but did not have any passengers in the vehicle at the time.

His licence was suspended.