ASPARAGUS fern can look very attractive at this time of year but it can be deadly to native vegetation. 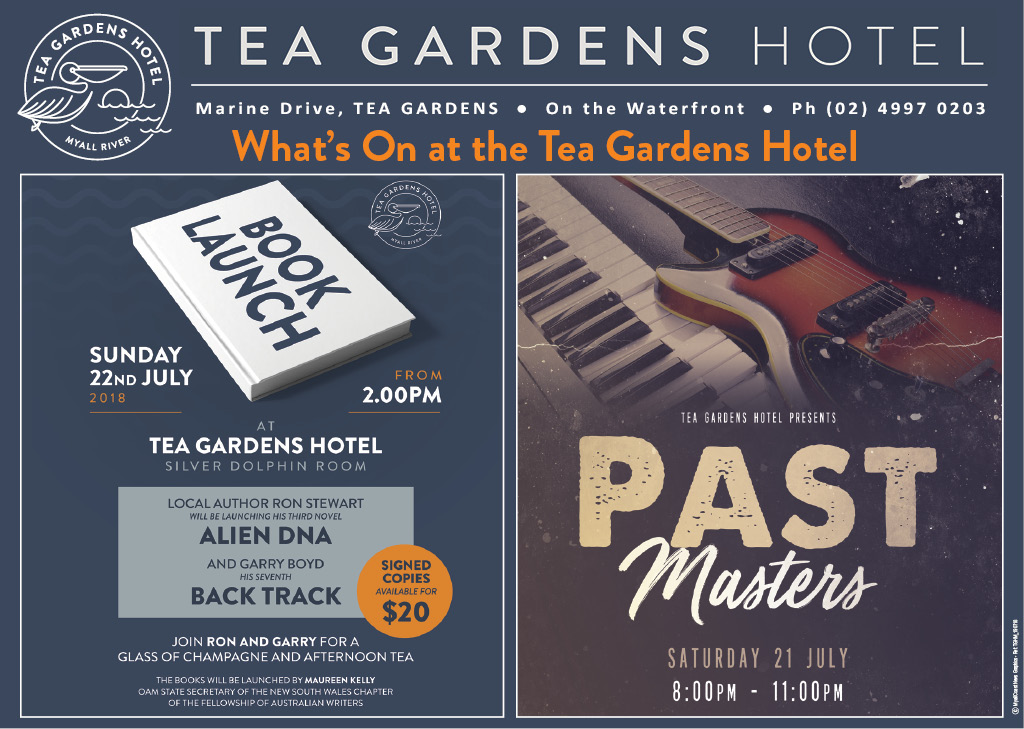 That was why eight volunteers from Tea Gardens and Hawks Nest Bitou Busters and Dune Care spent almost two hours on a cool and windy morning attacking it on dunes between the Surf Club and Jimmy’s Beach.

Asparagus fern, which was introduced from Africa and is not to be confused with edible asparagus, had formed beautiful soft carpets of young plants covering an area the size of a football field, threatening native plants. Mature weeds can have two-metre-long tendrils that strangle or smother the local vegetation.

A Great Lakes Council survey revealed that more than 70 per cent of homes in Hawks Nest had asparagus fern in their garden, threatening suburban gardens as well as bushland.

Dune Care volunteer Michael Richie works in this area weekly but the menace has grown so much that he asked the local Bitou Busters to join him for a big clear up.

Adrienne Ingram Bitou Buster Volunteer said, “For almost two hours the volunteers worked on their hands and knees using serrated knives to remove the hearts of the asparagus fern and they filled ten large bags with roots, tendrils and red berries.”

“These were disposed of in red bins only as asparagus weed roots and seeds should not be composted or mulched as they can re-sprout,” she said.

While working in the area, the volunteers found a rich germination of native plants including banksia, tuckeroo, tea tree, Guinea flower, wattles and Dianella, which are all waiting for the chance to return the dune system to its former health.

Bitou Buster coordinator Jill Madden said, “Once the asparagus is removed they should never get this bad again.’’