OUR story last week on the cancellation of the Community Christmas Day lunch in the Tea Gardens Masonic Hall sparked plenty of reaction around town and on social media. 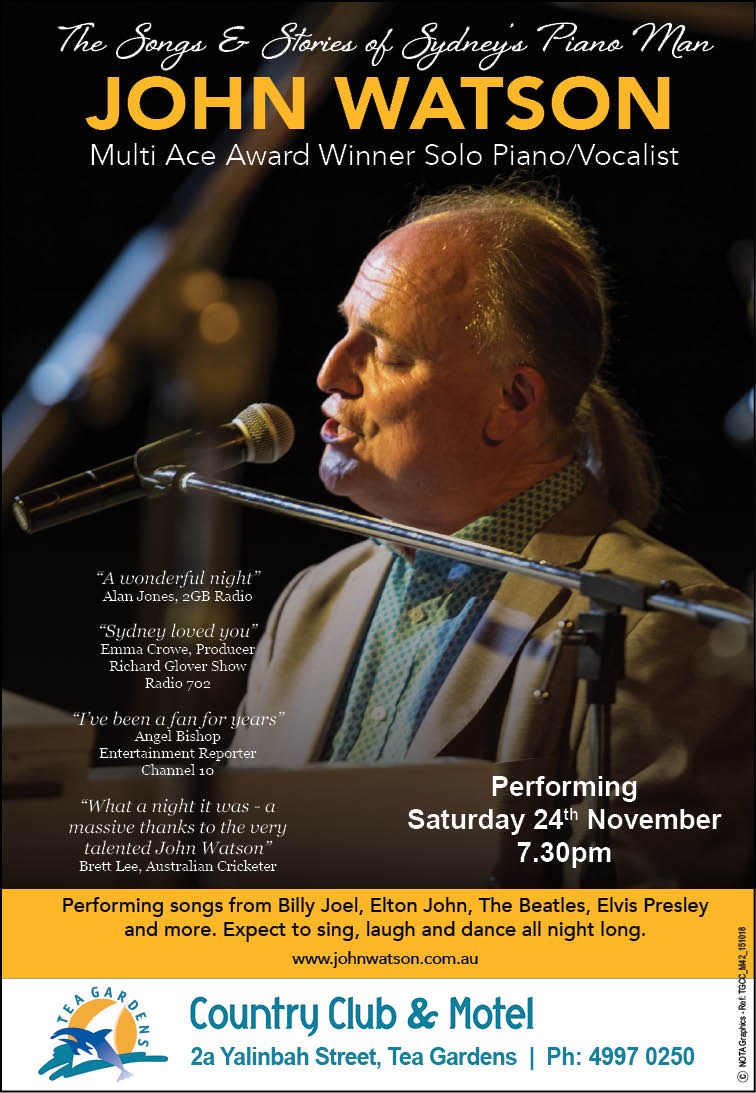 It also led to a meeting between News Of The Area and a group of former members of the Port Stephens Masonic Lodge.

“The demise and closure of our well respected and active local Port Stephens Lodge in Tea Gardens has been orchestrated by the Grand Lodge of NSW in Sydney,” Juergen Seil told News Of The Area.

Long time members of the Tea Gardens Freemasons said they didn’t want to go public, but the issue of the Christmas Community lunch was the final straw.

“We’ve had 32 local members resign, our name has been sullied around town and we want to clear the air,” one of the former members said.

“The decision not to allow Sue Douglas to hold her traditional Christmas Day Community lunch in the Masonic Hall was made by Sydney, not but us.”

The Freemasons first formed a group in Tea Gardens way back in 1924.

At the meeting with News Of The Area last week, there were six former members, some with more than 40 years with the Freemasons.

They said they were as bitterly disappointed as Sue Douglas was, that they could no longer offer her the Masonic Hall for her community lunch as they had done for the past 16 years.

“They’ve lost sight that in small country towns it’s all about helping the community, from financially supporting school students, to offering our facilities to anyone who needs them.

“We’ve been accused of being too generous.”

News Of The Area spoke to Stephen Green, Grand Secretary and CEO of the Freemasons NSW.

He said while it was regrettable, the decision regarding the Christmas Lunch was made because of Mrs Douglas’ lack of public liability insurance to cover such an event.

Mr Green also said that the Port Stephens Lodge is currently in recission but hopes the group can be rekindled in the near future.

After last week’s article, the Tea Gardens Baptist Church offered Sue the use of their hall for the Christmas Lunch and while grateful for the offer Sue said there just wasn’t enough time left to organise the event.