TEA Garden’s Michael Harvey, well-known as one of Australia and New Zealand’s most successful and accomplished Composers and Musical Directors has been honoured by the Variety Artists Club of New Zealand. The coveted Scroll of Honour was presented to Michael at a recent star-studded event held in Auckland, New Zealand. 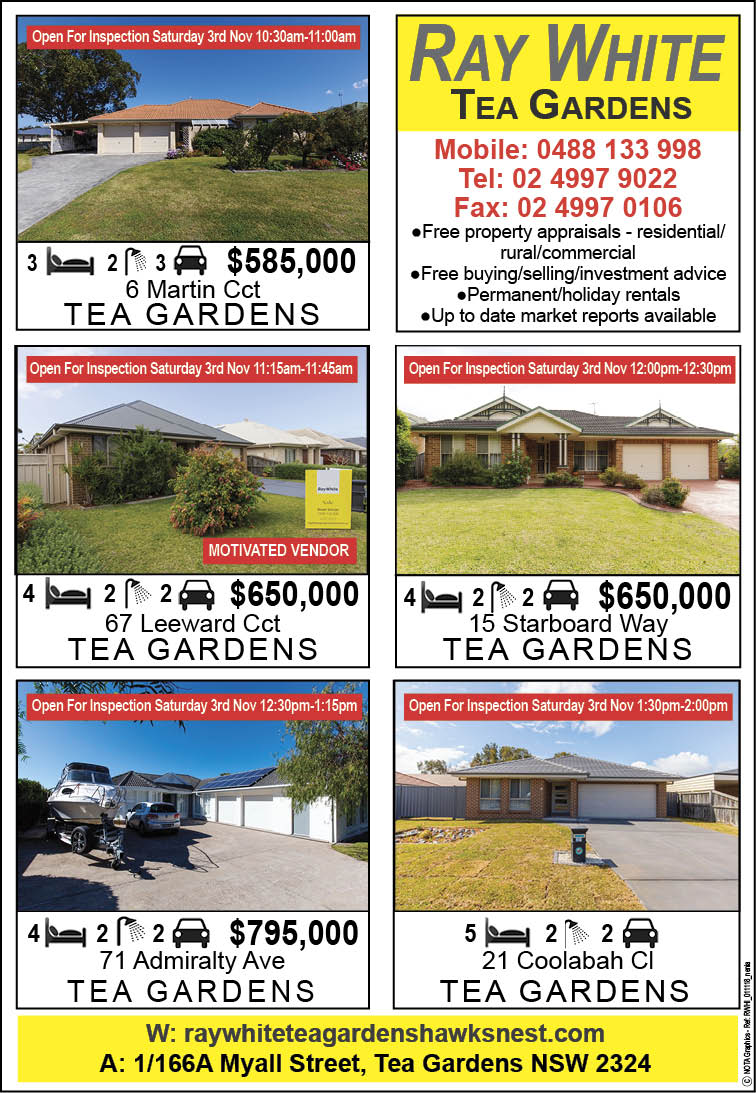 Throughout a career spanning 40 years, Michael has been the recipient of many entertainment awards which include: ‘’The Grand Prix” in the Pacific Song Contest (Canada), the “Outstanding Song Award” in the Yamaha Song Festival (Tokyo), the “APRA Silver Scroll” (twice) for Best Song Composition, an “International Gold CLIO” (New York) for Best Music Soundtrack for a television commercial – the accolades go on! The prestigious Variety Artist Club Scroll of Honour is a career highlight.

Michael has been Musical Director for many of Australia and New Zealand’s renowned entertainers including Julie Anthony, John Rowles, Rob Guest, The Seekers and Kamahl. Michael has accompanied international stars such as Neil Sedaka, Cleo Laine and was the conductor for the original boy from Oz himself, Peter Allen.

The musical directing talent of Michael Harvey was enjoyed by Australian television audiences at Christmas (from 1995 to 2006) when listening to ‘’Carols in the Domain’’. Michael was guest Musical Director on the television show “Midday with Kerri-Anne”.

The moving version of the Australian National Anthem, ‘’Advance Australia Fair’’, sung by Julie Anthony and orchestrated by Tommy Tycho was produced by Michael Harvey. Michael has been a lecturer and tutor in Performing Arts, Piano, Composition and Songwriting where his pupils included Delta Goodrem and Natalie Bassingthwaighte.

One would think that after 40 years on, the energy for all things music would have subsided but Michael, a resident of Tea Gardens, has recently written and recorded a new album, ‘’a quiet journey’’, which he states is, ‘’a re-awakening, discovering new things about myself, following new pursuits and enjoying what I do.’’

Michael and his wife Jill, (herself an accomplished entertainer) are continuing to share their passion for music to sell-out concerts that range from the classics to jazz. Audiences are drawn into the passion and talent that is maestro Michael Harvey.

The Scroll of Honour says it all – Thank you for the music!