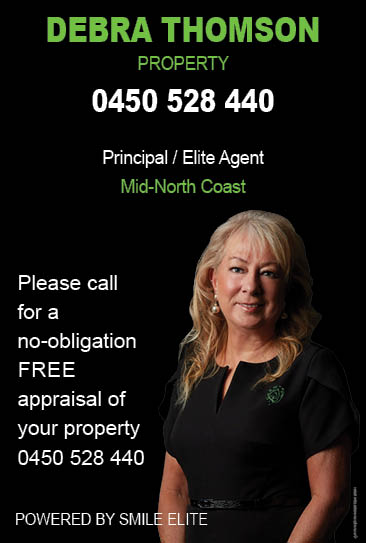 This was the second year that the awards have been held but the inaugural attempt for the Country Club.

All participants were required to nominate one dish from their menu and diners were asked to vote on that dish over the course of the competition.

Diners were only allowed one vote.

The nominated dish for the Country Club was The Garden Eatery’s classic Mongolian Beef dish.

There were three state-wide awards given out that were based on Club membership size and thirteen regional open class awards presented.

To their credit the Country Club came third in the state-wide award in the Small Club category, (under 5000 members), and a very credible second in the Open Class Newcastle and Hunter regional category.

General Manager of the Country Club, Warren Gooley, said that everyone at the Club was very proud of the result achieved and that it was testament to the ongoing efforts of the Board of the Club to improve the offering to members and their guests plus extremely hard work and dedication on behalf of Jenny, Ly and their staff.

“We are very fortunate to have their services.

“They have been a breath of fresh air for our Club these last fifteen months, and I have no doubt they will achieve what they want next year.”

Warren joined Jenny and Ly in thanking the staff both from the Club and the restaurant for their hard work not only during the promotion but over the last two and a half very trying years.

They also thanked the many members and guests who have continued to provide support to the business.