The Hawks are “steady as you go” after a successful Annual General Meeting results. 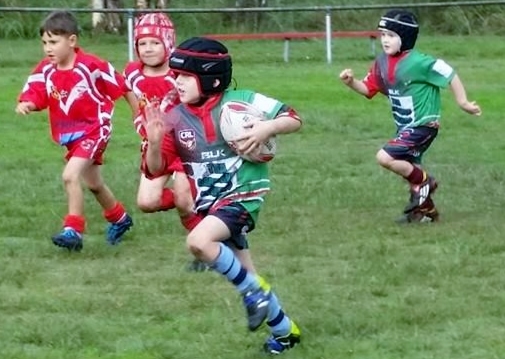 The Myall River Juniors Committee will remain largely the same.

2014 coaches and players have indicated that they will take part in next year’s campaign.

Expressions of interest for new players will be made early in the new year, in a bid to form teams in additional age groups.

The Tea Gardens Hawks Committee was reelected the same.

The player body will remain similar, with some new faces expected to turn out.

The Hawks members Christmas party will be held at Anzac Park on Saturday 30th to close out the season.

The Hawks tipping competition will continue in 2015, with books available in mid January.

The Committee and members of both Clubs wish all who support the Hawks a Merry Christmas & Happy New Year.