LAST week has seen some great spectacles in Comet Swan, Shoemaker but now we are moving into our winter skies with great constellations in both north and southern skies. This week is leading into dark skies with a waining moon. Let’s hope the weather Gods are kind to us for great viewing. 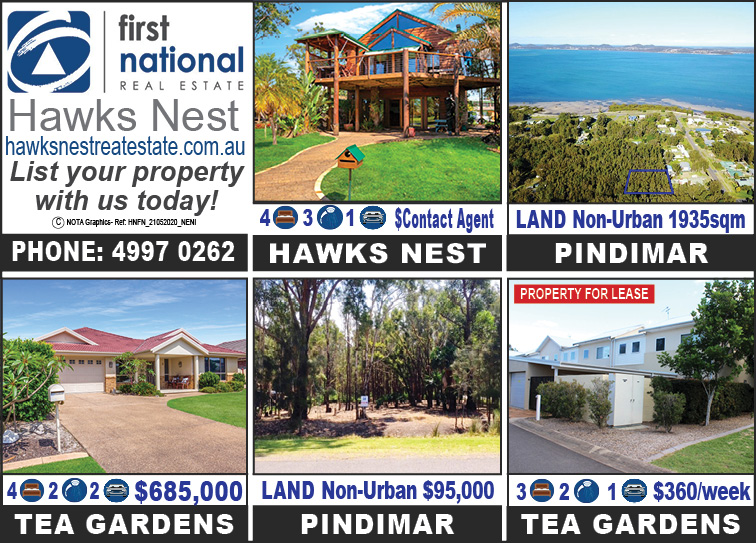 Aboriginal and Torres Strait Islander people were, and continue to be, careful observers of the stars. The stars are the homes of ancestors, animals, plants, and spirits. The stars serve as calendars, a law book, and inform all aspects of daily life and culture. The First Australians observed the properties of stars (such as brightness, colour, and position) and noticed even the most subtle changes in these properties. Ancestor spirits in the sky serve as a law book and mnemonic for the people to remember important life and social lessons.

Aboriginal people have been using the stars as indicators of seasonal change for thousands of years.

One favourite amongst many aboriginal tribes is the constellation Boötes which is currently visible in our mid evening NE skies. Boötes is identified by the super red giant star “Arcturus”.

When Arcturus appears in the dawn sky (just before sunrise, usually early November ), the Yolngu people begin harvesting the corms of the spike-rush. The spike-rush (Eleocharis dulcis), also called the rakia, water chestnut, or gulach, is a grass-like sedge with an edible tuber, which can grow to a height of over 1.5 m and is found across northern Australia.

In the Wergaia traditions of Western Victoria, “Marpeankurrk” was a woman who lived in the mallee scrub. One day, she was in the bush looking for her food. Her people were starving. It had not rained for a long, long time. Rivers and billabongs had disappeared – the bulrushes had shrivelled up and died! She lifted up logs but could find no lizards or snakes. She looked around and saw that there were also no grass seeds or fruit to eat.

After walking for many hours she saw a wood ant’s nest. So desperate was she that she went to it and opened up the nest with her digging stick. In the nest she saw thousands of larvae. She put one in her mouth and ate it. The larvae were delicious! She collected all that she could and hurried back to her people. The larvae of the wood ant saved the people. It soon became their favourite food. When Marpeankurrk died she went up into the sky and became the star Arcturus. When Marpeankurrk appears in the northern evening sky, the Wergaia people begin collecting the larvae of the bittur (wood ant). The larvae were an essential food source during the winter months of August and September . When Arcturus sets just after the sun in early November, the larvae are gone and summer (Cotchi) begins.

Aboriginal and Islander people paid special significance to all stars, from the brightest in the sky to those barely visible. Each community has their own views about the stars.

The Kaurna people of Adelaide use particular bright stars to govern seasons. For example, autumn (Parnatti) is signaled by the morning appearance of the star Parna (Formalhaut). This warns the Kaurna that the annual autumn rains will soon arrive and that they need to build large, water-proof huts. Summer (Woltatti), the hot season, is governed by Wolta, the wild turkey constellation, and Spring (Willutti) is under the influence of Wilto, the eagle star.
Winter (Kudlilla), the rainy season, was not associated with any particular star in the records.

Aboriginal people even observed the slow, subtle changes in brightness of the three red giant stars in the sky; Betelgeuse, Aldebaran and Antares. This challenges the history of astronomy and tells us that Aboriginal Australians were even more careful observers of the night sky than they have been given credit for.