A NEW playground has opened in the Tea Gardens Hotel, for all to use.

Since 2020, the Hotel has been working on this playground, with the first initial idea in July.

It’s been a wild ride getting the playground together, from the equipment (which was coming from Poland) getting stuck in customs because of COVID-19, to having to postpone the opening date due to restrictions. 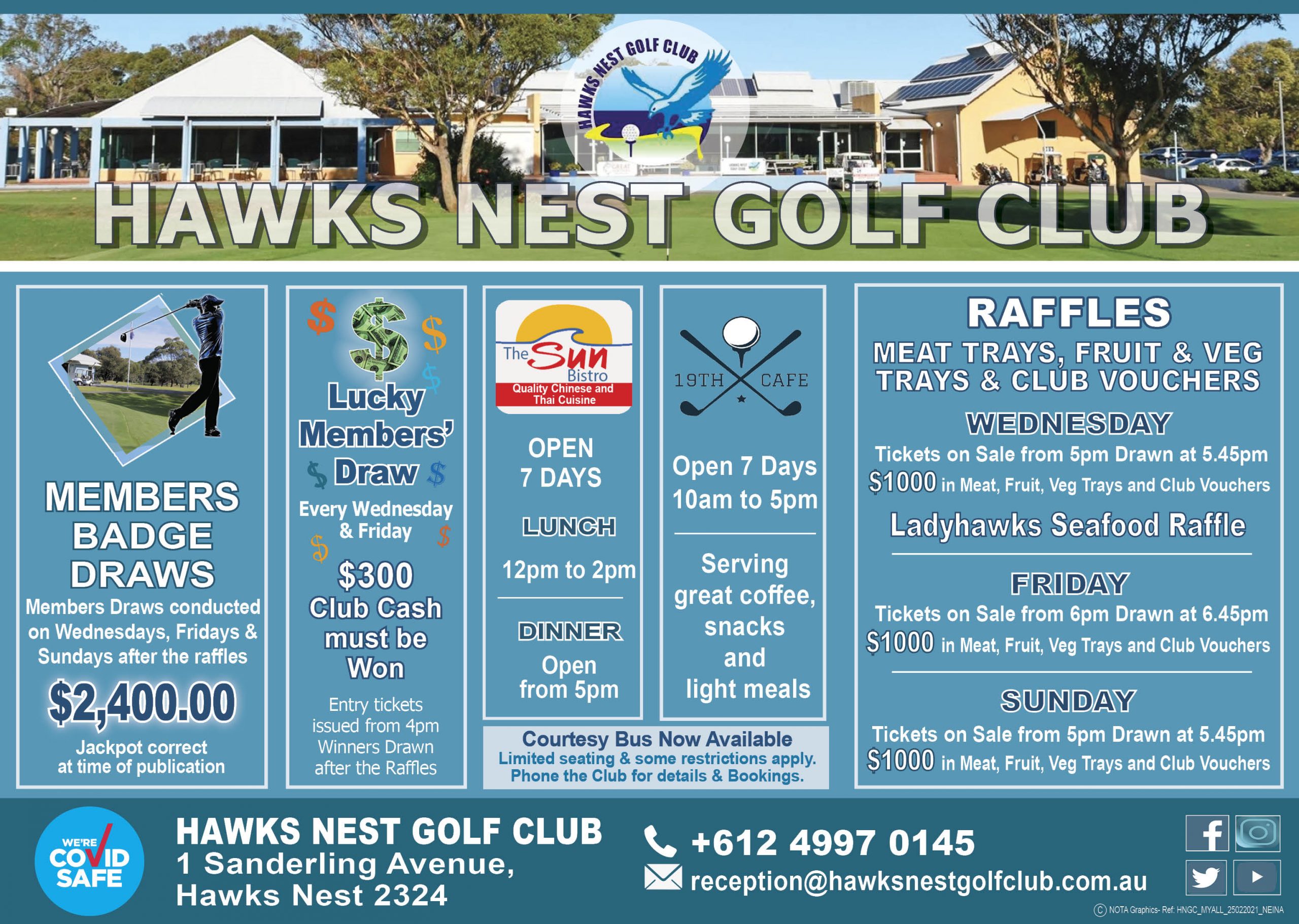 Initially, the Hotel had planned on opening the playground before Christmas, but with the delays and restrictions it was only recently that everything was ready for an official opening.

“It was all a success, kids were having a ball,” Mr Hanson said.

“There were a lot of kids playing on the first day.

Mr Hanson said the community appeared thrilled to have the new playground in operation.

“We want to bring families together.

“Everyone can come, and kids can play, parents can have a meal and a drink and just relax.

“I have three young kids so I understand what it’s like to just want to sit down and relax, he said.

The pub is aiming to create a family-friendly environment, and Ben discussed how having a good playground makes it so much easier for parents to enjoy time out, whilst not having to worry about children getting bored.

He believes that the playground will help support the community as well as the pub.

After opening on 19 February, the new playground is open for everyone to enjoy.

What a wonderful addition to the community.