SPRING into Summer 3, Lions Charity Fashion Show, will be held on Sunday, 22 September 2019 in the Auditorium at RSL LifeCare (The Grange), Tea Gardens with this year’s focus on raising much needed funds for their chosen charity, The Isabella and Marcus Foundation. 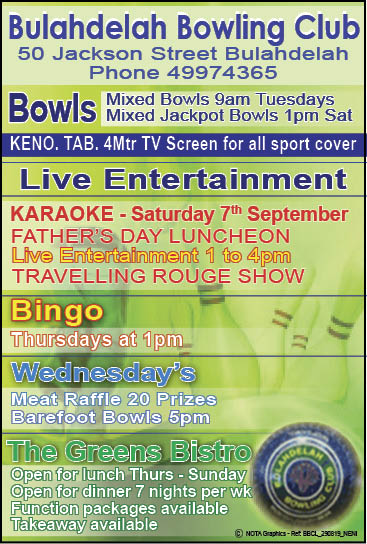 This Foundation is a charity which was established by two families whose children, Isabella and Marcus, had passed away after suffering with Diffuse Intrinsic Pontine Glioma which is the most aggressive and deadly of all childhood cancers, randomly striking normal healthy children at an average age of five to ten years.

In Australia, brain cancer receives less than 5% of Federal Government cancer research funding with numerous charities allocating around 1.4% to paediatric cancer and largely the majority of the funding for paediatric research is raised privately by bereaved parents, families and friends.

Westmead Children’s Hospital announced in July 2018 that it was conducting Australia’s first clinical trial for paediatric brain cancer funded by a joint commitment of $400,000 from privately funded charities, Cure Brain Cancer Foundation and the Isabella and Marcus Foundation.

This year, the Lions Charity Fashion Show will be supported by BTS For Fashion, Ellas Boutique, Little Faith, Vitamin Bead, Circle of Friends, Mungo Road, Salty Lane and Alanas, all of whom will be showing their individual style on the stage along with accessories with all models having their makeup done by Annette from Basic Beauty and music supplied by Jomeca.

Woodwards Nursery and Garden Centre will be supplying plants and foliage for decoration and these plants will be on sale at the end of the show.

Co-ordinator of the Fashion Show, Carole Richards, told News Of The Area, “I staged my first show in 2016 mainly to create a general awareness of all the wonderful retail outlets that are operating in our small community and the main thrust was to bring those businesses together to work cohesively in an effort to raise funds for our given charity at the time.

“Our local Lions Club supported my enthusiasm and efforts in organizing the Fashion Show and I must say that I really enjoy working with the many volunteers, both on and off the stage, who are keen to be involved in the success of this year’s Spring into Summer 3.”

Tickets to the show are $18.00, including tea/coffee and cakes, and may be purchased at all the participating shops.