STARGAZING is alive and well in Tea Gardens, thanks to relative newcomer to the area, Stephen MacMahon. 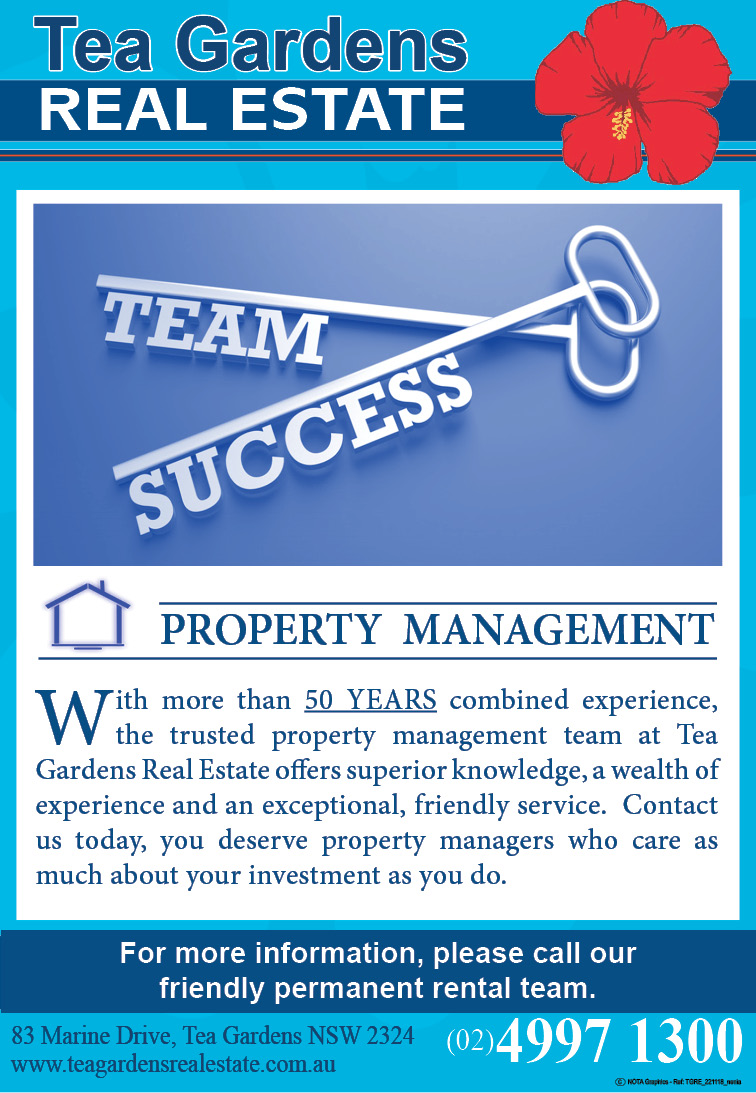 For Stephen, Astronomy has been a lifelong passion and one he’s only too happy to share.

“My passion for Astronomy began while I was at boarding school at St Ignatius College in Sydney, which boasted its own observatory,” Stephen said.

“During the 1970’s and 80’s I had my own observatory on my property at Grafton in northern New South Wales and witnessed many astronomical events including Halley’s Comet and the Supernova 1987A.

Living in Sydney for more than a decade put his passion on hold due to the light pollution and limited opportunities for good viewing, but his recent move to the Palm Lake Resort in Tea Gardens has re-ignited his hobby and led to others enjoying the night skies.

“I posted a number of photographs on the Community Facebook Page and asked if anyone was interested in forming a group and amazingly 25 people turned up to our first meeting,” Stephen said.

The group has now grown to 62 members in just two months.

Stephen said, “The aim of the Group is to have regular public viewing at our present site on Viney Creek Road.”

“There is no charge to attend public viewing nights, where at least 3 members provide telescopes for people to view the cosmos.”

“For those wishing to attend, a demonstration of constellations present in the skies will be given with a laser pointer followed by viewing of planets visible, star clusters, nebulae and deep sky galaxies with a large telescope.”

Stephen also has three of his older scopes available for rent for any group member that may be interested in astronomy but wishes to try before buying one.

The next dark sky viewing will be Friday 7 December under a moonless night.

There’ll also be a dinner meeting on Wednesday 12 December.

Anyone wishing to join the Facebook site can search for ‘Astronomy Group, Tea Gardens and Hawks Nest Region’ and request access.

Other plans include dedicated nights to astrophotography and some astronomy sessions for a local school children.