NO-ONE was more surprised than Tea Gardens local Ron Sunderland when he found out that he was the recipient of this year’s Port Stephens Local Grandparent of the Year Award. 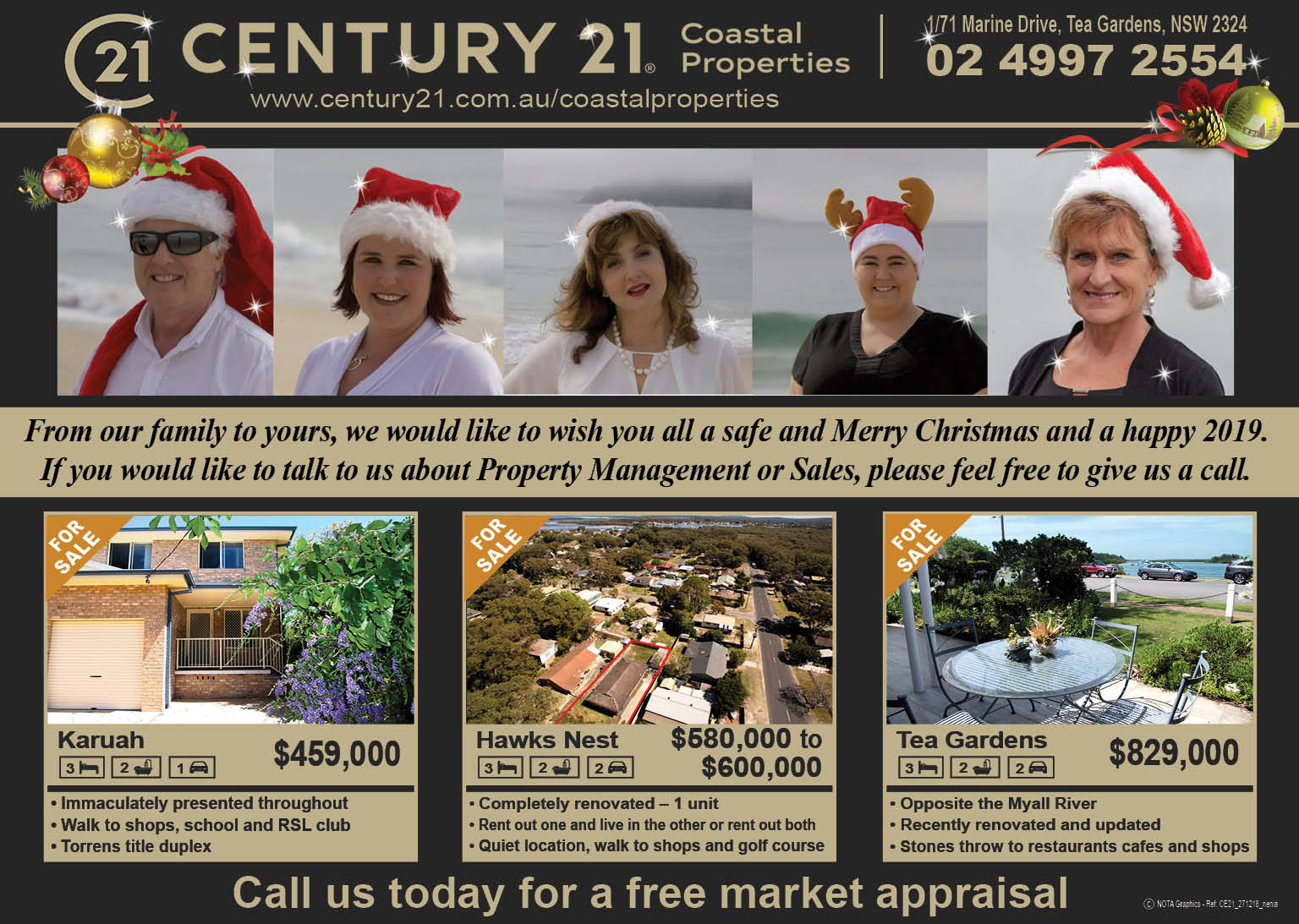 “There was a surprise family party at the Country Club, I didn’t know about it and I walked in thinking I was just going to dinner and all the family, all the grandchildren, everyone was there,” Ron said.

But there was more in store for Ron.

“It is fitting for the Port Stephens Local Grandparent of the Year to come from Tea Gardens, which is recognised as having the highest median age of any suburb in Australia,” Ms Washington said.

“Ron is a shining example of the benefits of an engaged and active community.”

Ron was nominated by his friend David Brailey for his efforts in establishing a local Granddads4Grandkids (G4G) group in Tea Gardens to support local grandfathers to connect with their grandchildren.

Drawing on his own experience with 5 grandchildren, Ron works with other grandfathers to support stronger relationships with their grandchildren.

He’s also been a regular volunteer at the Tea Gardens Library for the past decade where he has played an important role in supporting seniors in the use of computers and other technology as well as developing a website for the Myall Coast Toy Library.

At the ceremony, a humble Ron Sunderland said he owed the award to his family, wife Jan, his own children and five grandchildren.

As for his grandchildren, they spoke in one voice about their grand dad, “ He always buys us ice-cream, it’s one of the favourite things we do when we come to visit.”