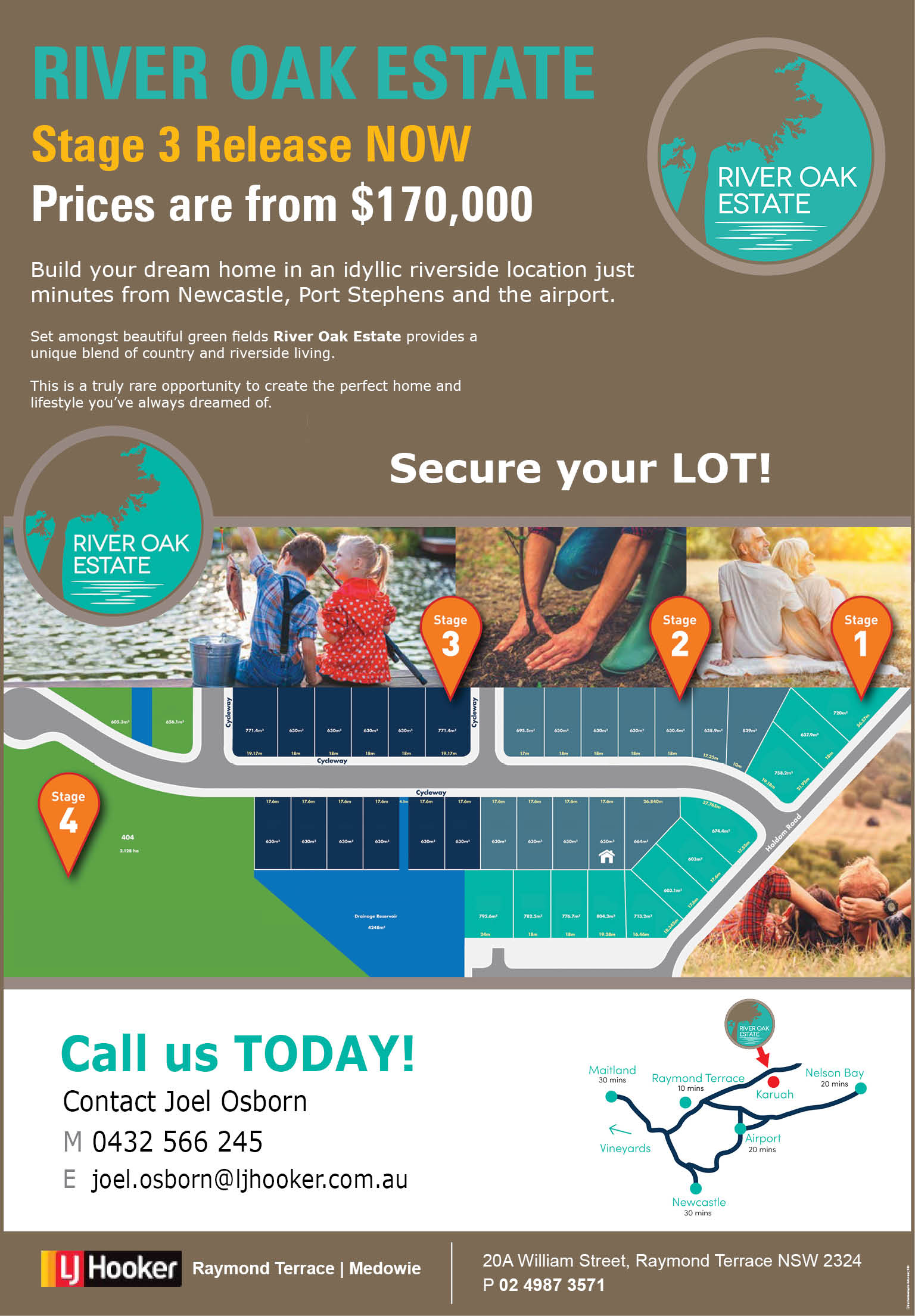 Davy, along with 37 year old, father of three, Corey Christensen were both stabbed to death in the small seaside village of Alva Beach, in northern Queensland.

Police described the crime scene as horrific. Detectives are investigating whether self defense was a factor in the stabbing death.

It’s claimed the stabbing followed a fight breaking out at Alva Beach, witnessed by 29 year old Candice Locke, who fled the scene and ran to the house of 19 year old Dean Webber to ask for help.

The 19 year old man was questioned by police but later released.

The family of Tom Davy rushed to Queensland last week as investigations began.

Queensland Police Detective Inspector Chris Lawson told News Of The Area, “Detectives are still working to figure out what happened before the streetside fight.”