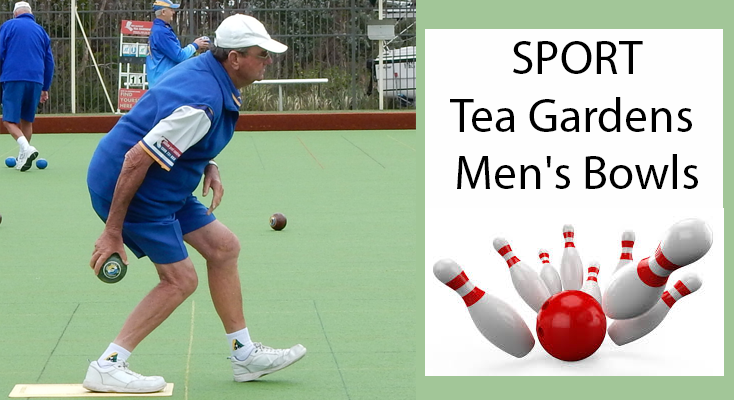 Although the same team, that had an extraordinary score last week, again won the day at least they had some competition this time.

The composite team of Harry Hauben/George Winter, Neville Vaughn and Max Stephens came in second with a +23.

They won on a countback from Graham Kelly, Dennis Olive and Brian Emmett.

There is a Notice of Motion posted on the noticeboard to change the “nominated” format for Wednesday bowls.

There are some compelling arguments for change.

To vote on this issue bowlers need to attend the Annual General Meeting of the Bowling Club on Sunday 26 June commencing at 9.00 am. Sharp.

10 June: I knew that it would not be long before the lure of the cash would be so compelling that bowlers just had to be at Friday Jackpot Pairs to get their hands on it.

Whilst not a great field, a modest turnout of 22 bowlers attended in superb weather for this event. They played on the grass green.

The winners on the highest margin were the formidable side of Bob Weir and John Parkinson. They had a not unexpected margin of +18.

Try as they might the numbers in the barrel did not fall and players next Friday will compete for $340.00.

12 June: The indifferent weather had an influence on the field for the usual Sunday Introduction to Bowls games played today.

Only 18 players braved the conditions with the winners being

A big thank you for the cooks, Stewart Sturrock and Barry Goode and our coaches John Bilby and Danny Johnson!