THE last day of organised bowls today saw a maximum quota of 56 players on the synthetic green. 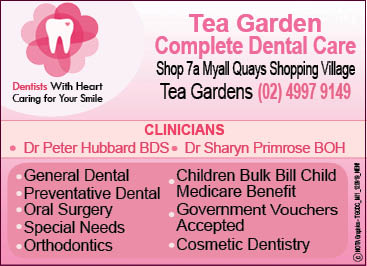 In addition, there were many players who turned up for the traditional prawn lunch.

All games were “Fours” games.

There were some very competitive matches played but the clear-cut winners were.

The runners –up were Dave Garcia, Peter Campbell, Col Fossey and Bill Heylbut.

I have seen Scott play and I have no doubt that he will be a real asset to our Club.

It was a day for “thank you’s” with Club President Noel Jackson thanking his Committee for their efforts in completing the various Club Championship and weekly events during a very turbulent year.

Noel praised the management and staff of the Country Club for their handling of the Covid emergency.

They certainly put in a mighty effort!

The President of the Country Club, Terry Munright, also thanked the Club members for supporting the main Club during the recovery phase which is still under way.

Terry indicated that the Bowling Club was an integral part of the Country Club’s activities and hoped to see a continuation of the strong support from our members.

Games in 2021 will commence on Wednesday, 6 January, and will feature a change in format from three-bowl triples to two-bowl triples.

This has been done with the 2021 Pennant season in mind.

A nomination sheet will be up prior to that date.

The first Club Championship event for 2021 will be the Club Fours and when I last looked there were nine teams entered and space for many more.

I will take this opportunity to wish all Club members and Nota readers the compliments of the season and a happy safe and healthy 2021.