HAPPY New Year to all bowlers and it was that way when the grey skies cleared to allow two games of 18 end two-bowl Triples to be played today. 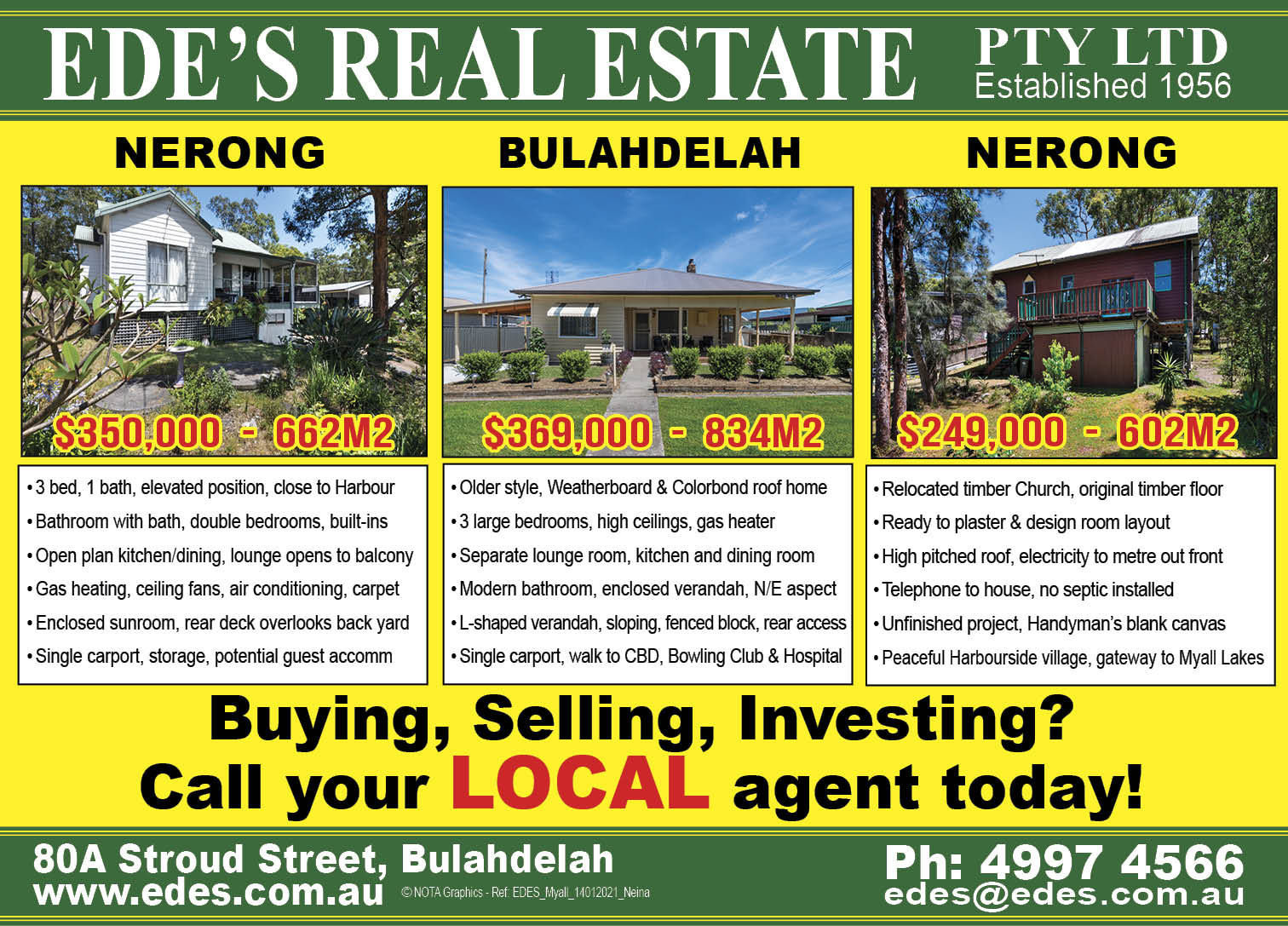 Fifty-two players were not daunted by the overcast conditions and it was a welcome number to kick of 2021.

The winners today with 28 points on a 2-end countback were Graham Reynolds, Mark Nightingale and Dennis Longman.

The other winners on 21 points were Lance Atkins, Ron Green and Greg Pearson.

The same names are coming up weekly so some creative thinking from the match committee will have to come into play.

The voucher went to Mark Hair and our thanks to the Country Club for their support.

No time was lost in commencing the Club competitions year with the first two matches of the Club Championship Fours played today.

The Jessie Henry four were dominant in their game running out 25-15 winners and a similar result occurred in the second with the Stu Dorahy combination running away to record an easy win 37-13.

The first real day of summer, with no rain and sunny skies, made for perfect conditions and saw the Jessie Henry side taking on Bob Peady, Ron Rowe, John Yabsley and Doug Naylor.

The Jessie Henry four continued on their winning way entering the semi-finals with a 10-shot win, 25-15.

The Leigh Hunt combination defeated the Doug Andrews four 22-13 and in the remaining game the Ron Webster combination were far too strong for their opponents winning easily, 31-11.

Next Saturday in the semi-final round, the Jessie Henry side play the Stu Dorahy four in what promises to be a very entertaining game and the Leigh Hunt team will need their “a’ game in their match against the Ron Webster combination.

Entries are now invited for the club Minor Pairs so if players have not won this event, they are eligible to compete.

Congratulations to both Dave Perry and Doug Andrews, they have achieved their umpire accreditation giving us two welcome additions to our umpire panel.