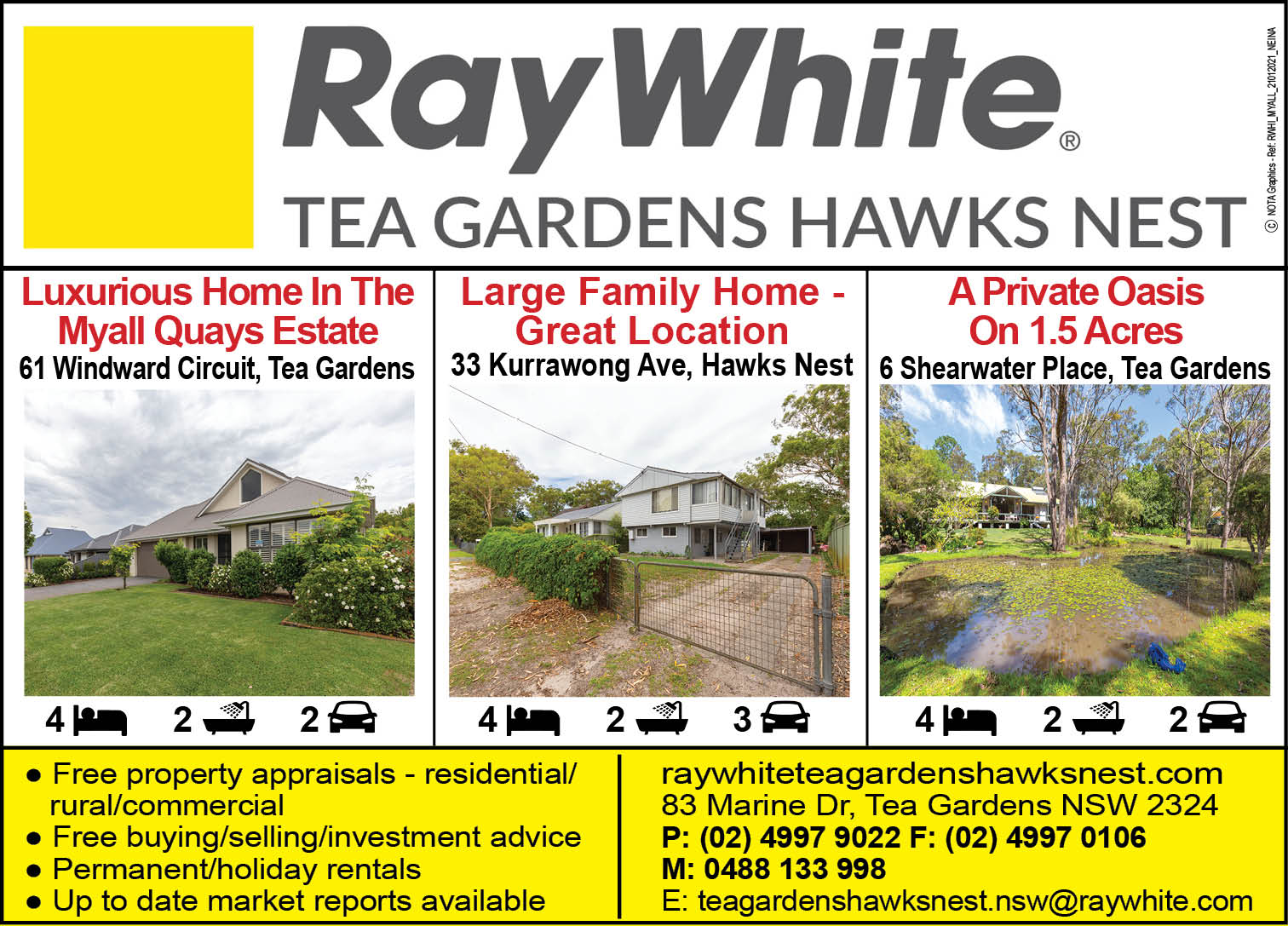 Some players were having difficulty managing 36 ends in one day.

Having the changes being announced, a great turnout of 59 bowlers faced the starter on a beautiful summer’s day.

The winners were Bob Peady, John Yabsley and Doug Naylor on a countback with 20 points.

The lucky losers were Col Walton, Ross Barry and Danny Johnson on a countback with 18 points.

The semi-final round of the Club Championship Fours was played today in cool, sunny conditions with a prevailing south-easterly breeze.

In the first game, the side of Chris Ross, Dennis Ashbridge, Scott Fitzalan and Jesse Henry opposed the team of Greg Smith, Jeff Baker, Greg Pearson and Stu Dorahy and in the second game,

The first result was a surprise with the Stu Dorahy four recording an easy win 28-9 and in the second game the Ron Webster side managed a good 22-13 win over the Leigh Hunt four.

The final of the Club Championship Fours, played today, certainly lacked nothing in atmosphere.

A beautiful summer day, great crowd in, and a country and western singer playing in the background.

It played out as a good game but never a great game with the Stu Dorahy side, boasting two Club Champions, just being too solid for their opposition.

The Dorahy team lead and second, certainly set up each end with bowls in the head making it really tough for their opponents three and four.

Adding to this was the sublime form of Stu Dorahy.

I have yet to see a better tempo and unhurried delivery that was on display today from Stu.

It was not surprising therefore that the Stu Dorahy four ran away with the match 25-14.

Congratulations to them and indeed all teams that competed in the first Championship event of 2021.

Thanks also to the two umpires from the weekend, Doug Andrews and Ron Green.

Nominations for the club minor pairs are on the board and closes on the 25 Jan.

The draw will take place shortly after with the first games on Saturday 30 January.

Sunday bowls has started for 2021 and entries are welcome from all players, men and women, novice or otherwise,
You will be assured of an entertaining day in great company.

Games will start at 10am with a BBQ to finish.

More details from the selectors in the next week.

There may also be trials on 24 January but players will be notified.