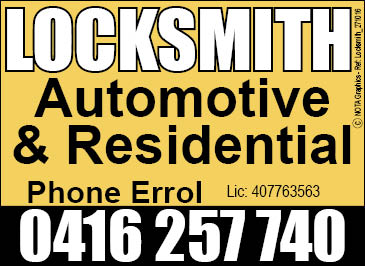 Both green were in use with the grass playing super-fast.

Three teams won both games to at least get an honourable mention but it was the team of Tom “silver fox” Parkinson, Graeme Watkins and Noel Jackson who took the money with an amazing score of 59 points.

Makes the runners-up on 57 and 55 respectively look rather ordinary!

The Myall Bistro voucher was won by Col Saillard.

The Club welcomed Dennis Longman who was a visitor from Umina and welcomed back Bill Thrift and Henry Dallas, great to see them both back on the greens.

The Club was represented during the week in the annual Mattara Festival by Ken Devlin and Scott Beaumont, both competing in the restricted singles competition.

On the first day of the event, Scott just missed by 2 shots on a count back to progress but Ken moved into day 2 and just failed by one game to progress further.

The Club will be further represented by Col Saillard and Ken Devlin when they compete in the restricted Pairs of the Mattara next Monday.

3 August: The beautiful weather continued but only 10 players competed today in the Friday Open Pairs.

The synthetic green hosted 4 rinks of Triples with all players enjoying a great game.

A draw from the cards had the biggest losing margin being declared the winners.

This format suited the not so experienced bowlers and the winning losers, (there is such a thing!) on a count back were Lon Richards, Michael Kiss and Cliff Coleman.

Chef Stewart did the honours for lunch.

The Club is always on the lookout for new players and those new to the game should be aware that there are many coaches now available to help them with their game.

Coaching is free and can be organised with a coach of your choice at a time to suit you.

Coaching is available to any player, regardless of ability, who may be having some difficulty with any aspect of their game.