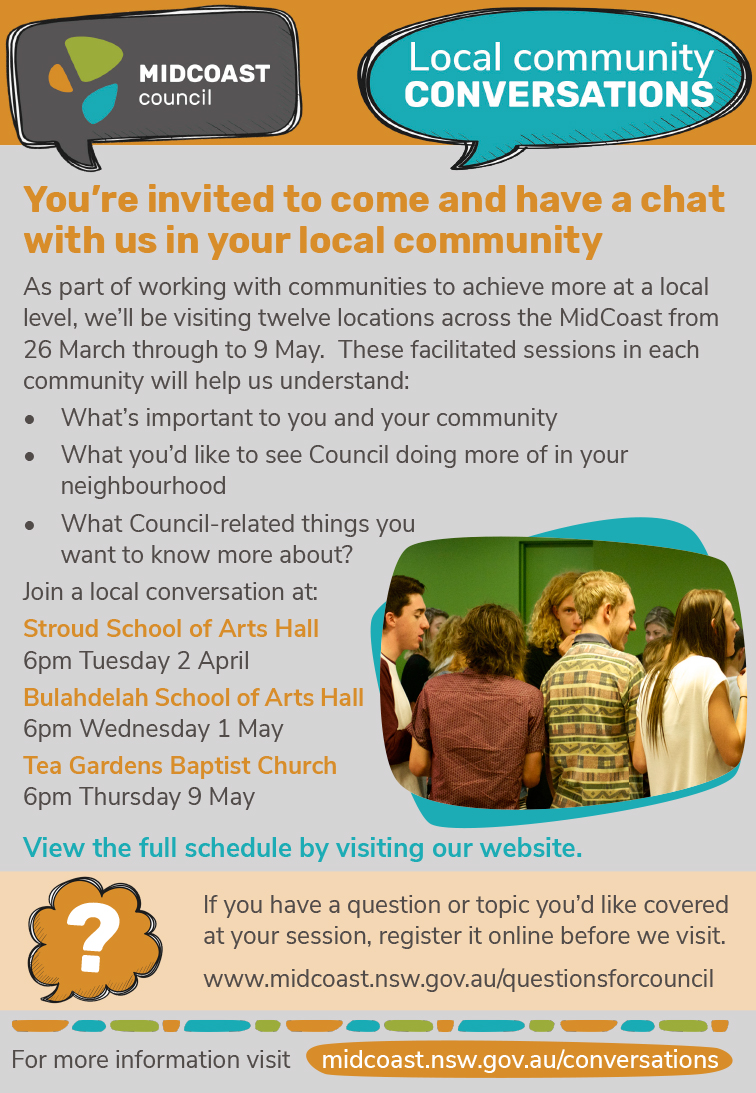 Conditions were ideal for good bowling.

The winning teams came from the first game and the team of Bob Peady, Doug Naylor and Alan Greenhalgh were successful with +12.

The synthetic green resulted in a win for Tom Short, Grahame Kelly and Geoff Muggleton with +5.

The draw for the losing team went to John Moore, George Winter and Neville Vaughan.

23 March: It was to be a busy weekend for Pennant players as they played their Round 3 matches today.

The First National Grade 4 side travelled to East Maitland and had a tough time there going down 44-68.

Grade 7 reversed the tables on Hexham winning 63-48 on a rain affected green.

The outstanding team in this match was the Alan Greenhalgh side.

They sealed the victory with a 33-8 demolition of their opponents.

24 March: The three washed out games were played today in summer heat conditions.

The First National Fours took on Beresfield at home and recorded their first win of the season 60-50.

There were two close games but the Mark Hair side clinched the win with a 27-16 victory.

The Grade 6 side travelled to Karuah and managed a close 60-55 win.

The so far unbeaten Grade 7 side played their first game at home and were unfortunately out bowled by a powerful East Maitland combination.

Next Saturday, 30 March, Grade 4 takes on Raymond Terrace at home.

In other news; The draw has been completed for the Club Major Pairs Championship which will commence next Sunday 31 March.