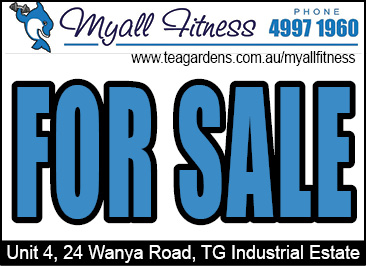 The winners from the second game on the grass were; John Yabsley/ George Winter, Paul Cater, Stewart Sturrock and Bill Whalan.

On the synthetic, +9 was good enough for Bill Bridges, John Parkinson and Mark Hair.

The welcome rain was just that too welcome this morning.

Just enough for the synthetic green to be declared unplayable and the Grade 4 side, scheduled to play Raymond Terrace in Round 4, and the Grade 7 side to play Karuah, were declared “washed-out”.

These games will be rescheduled for next Sunday morning.

No doubt there will need to be some team changes so players should be aware to watch the notice board.

The First National Grade 6 side played away under cover at Raymond Terrace.

Playing Raymond Terrace at their home ground is always a difficult assignment and the match today was no exception.

The best performed side was the Danny Johnson Four who lost 15-19 in a low scoring game.

Defending Champions, Peter Gurney and John Parkinson, did not have it all their own way, holding off a determined challenge from Anthony Grant and Ron Webster.

When the Jaffa left the scene, at about the 18th end, Vic Garlick and the “Silver Fox” Tom Parkinson, were trailing 12-20 and look like going down to Noel Jackson and Greg Smith.

In another tight game, Daryl Martin and Mark Hair were narrowly beaten by Ross Barry and Danny Johnson 20-18.

In the remaining game played today, an extra end was required for Dave Perry and Col Saillard to win their game over Stewart Sturrock and Jeff Baker.

The wash-out on the weekend may affect when the next round of the Club Major Pairs Championship is played.