A nice field of 49 bowlers today enjoyed 2 games on both greens. 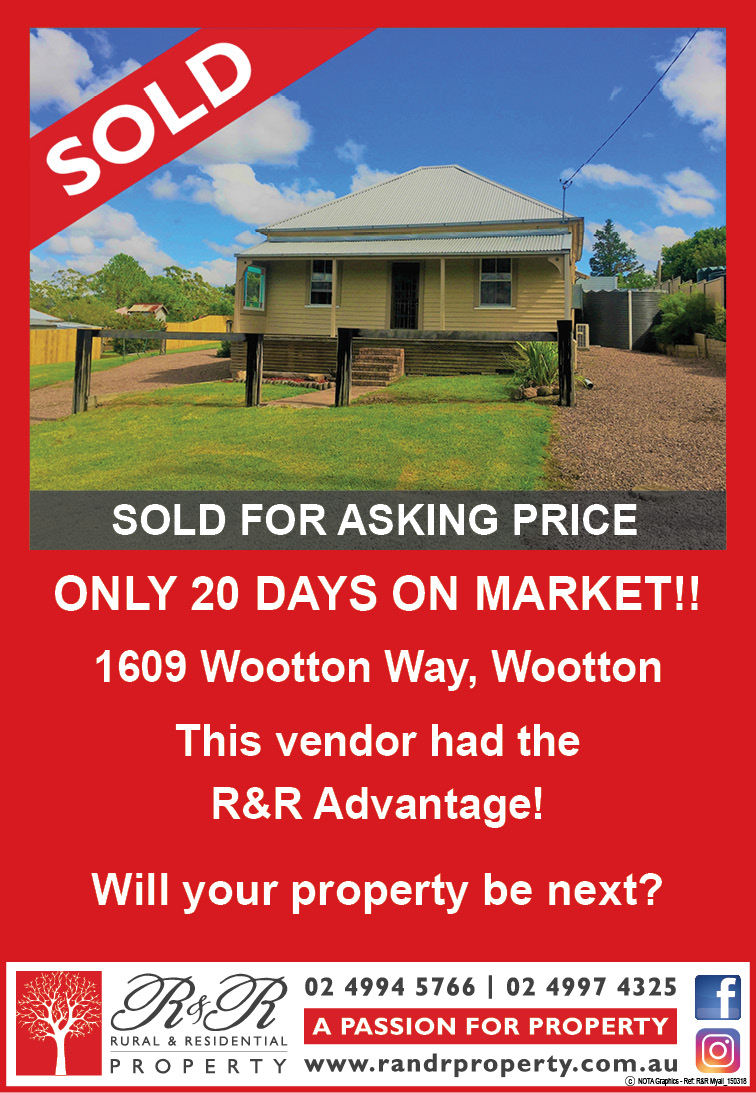 With the start of the football season imminent, players were invited to show their support for their teams by wearing football club colours.

A visitor, Kevin O’Brien from Maryborough Queensland, entered into the spirit of the day wearing a Broncos strip.
Brave man!

As usual the competition was very strong with 5 teams winning both games but on 57 points Dennis Ashbridge,
Graham Kelly and Tom Short edged out the Bill Heylbut and Greg Pearson teams.

The competition each Friday is really fierce and Terry fitted in beautifully winning the bragging rights of the day with Brian Emmet they had a plus 32.

Daryl Martin and Col Amos played Anthony Grant and Barry Drayton and in the other game Scott Beaumont and Jeff Baker played a team, who after the result, preferred to remain anonymous.

Daryl and Col won their match 23-16 and, suffice it to say, Scott and Jeff were untroubled to win theirs.

The winners were; Lynda Richards, Pam Gilchrist and Liz Kelly.

Following the Sunday bowlers, the beautiful grass green hosted the second round of the Club Major Pairs Championship.

Scott Beaumont and Jeff Baker continued on their winning way beating Daryl Martin and Col Amos in a great game 18-11.

In the semi-finals to be played next Saturday, Scott Beaumont and Jeff Baker will play Richard Lee and Sean Mearrick and Neil Kibble and Danny Johnson will be opposed to Peter Gurney and John Parkinson.

For bowls watchers these are two games not to be missed!

The Club Saturday Pennant grades have now been confirmed by the NDBA.

Tea Gardens will now enter teams in Grade 4 and Grade 6.

The selectors will now set about picking teams for a trial game against neighbouring club Karuah on Wednesday 28 March.

Only those players who had nominated have been put forward to play Pennants.