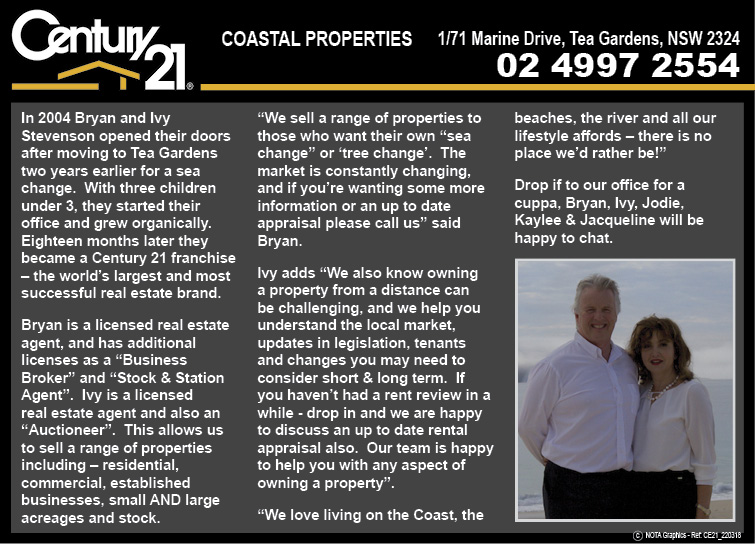 They stayed overnight and enjoying the friendship of our bowlers, and our great amenities.

They commented on the great day of bowls and hospitality of our club and will return again soon.

A strong field of 60 players participated today with 4 teams going through undefeated.

The overall winners however were; Ken Devlin, Col Amos and Mark Hair.

The winner of the Myall Bistro voucher was Gary Melrose.

Beautiful conditions today for the 16 players participating in the Friday Open Pairs competition.

They played on the grass green which is just superb.

Our Green Keepers must be applauded for our grass green as it would be as good as any green in the Newcastle District.

The Club welcomed Paul Stein who hails from “somewhere 100 km west of Cairns”.

The semi-finals of the Club Major Pairs were held today in warm conditions.

As promised the two games produced some fine bowling from all teams and was enjoyed by those present.

The team of Neil Kibble and Danny Johnson were slow out of the blocks and their opponents, Peter Gurney and John Parkinson dominated the first 5 ends.

The challenge soon came and Neil and Danny won the honours over the next 9 ends to get within striking distance of the leaders with 5 ends to play.

Unfortunately that’s where it ended for them with Peter and John piling on the shots to win 29-16.

In the other game, the defending Champions, Sean Mearrick and Richard Lee opposed Scott Beaumont and Jeff Baker.

Sean and Richard dictated play from the outset and despite a challenge at the 16th end from their opponents, where their lead was narrowed to 4 shots; they closed the game down in the remaining ends to win 27-19.

Thanks to Bill Thrift and Col Amos for officiating.

The final of the Club Major Pairs was scheduled to be played today between the teams of, Richard Lee and Sean Mearrick and Peter Gurney and John Parkinson.

Some of the finalists had District commitments today which has meant that the final will be played at a date to be fixed. Watch this space!

The premier event of the year, the Club Singles Championship will commence on Saturday 7 April.
Nominations are now invited.

The selectors have named aGrade 6 side to play Karuah BC on Wednesday 28th.

There will be no Open Pairs scheduled for Good Friday but there will be a game on Easter Saturday for those interested.