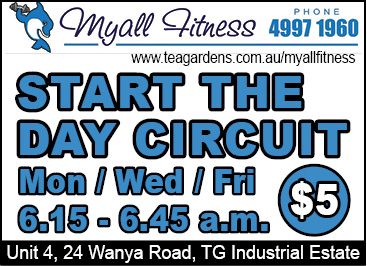 The summer format, adopted by the bowls committee, proved very successful with not one game being compromised and not one player suffering any heat related condition.

As from today, the playing conditions reverted back to the two-game system of 12 ends alternating from the grass and synthetic and the old starting time of 9.30 am for 10.00 am start.

A little change to the past format in declaring the winners of the day by rewarding the best performing teams on the grass and synthetic.

The winning teams came from the first game and Bob Peady, Doug Naylor and Alan Greenhalgh the best team on the synthetic with a score of + 19.

On the grass green a score of +11 was good enough for the team of Tom Short, Geoffrey Muggleton and Denis Ashbridge to claim the prize.

3 March: After the close games recorded in the quarterfinals of the Minor Pairs Championship last Sunday, bowls watchers were expecting some fireworks today in the semi-finals.

It was not to be!

There were contrasting styles in the first game.

Col is a short side specialist and Doug prefers to get some drift playing the wide side.

Doug would have been disappointed with his game today, it went AWOL, and Col was largely unchallenged on the short side of the green.

In the remaining game, both players would agree that the game did not live up to their expectations with many “sloppy” ends.

The break came for Ron at about the 12th end and in the following 8 ends he put on 15 shots.

Alan managed a mini comeback but it was too little too late with Ron winning 31-19.
The final between Col Saillard and Ron Rowe will be played next Sunday and hopefully both players will bring their “A” game with them.

In other news; Entries are being received for the Club Major Pairs with 13 teams nominating so far.

Round 1 will commence on Sunday 24 March.

The first round of the Newcastle District Pennants will kick off next Saturday 9 March with the First National Grade 4’s playing away at Karuah in a local derby.

Grade 6 will challenge Wallsend Diggers 2 at home and Grade 7 will travel to Wallsend.

Good luck to all our teams!