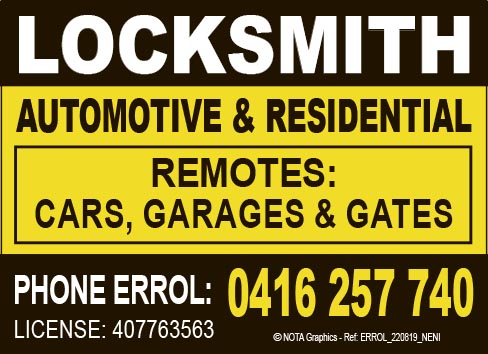 There was also a semi-final played in the minor pairs.

In this game Vic Garlick and Doug Andrews were too good, recording a great win over fancied rivals, Neil Kibble and Col Saillard.

Greenkeeper, Steve Green, managed to provide some rinks on the grass green, following the stressful time the grass has endured in the heat and then the rain.

Talking of grass, the winners on that surface today were Laurie Welsh, John Yabsley and Daryl Martin.

On the synthetic, Lon Richards, Noel Gray, a visitor from Woy Woy, and Bill Thrift won the money.

29 February: The first round of the Newcastle District Pennant season commenced today with Tea Gardens Grade 4 side playing Hamilton North at home.

Good wins by all teams secured the Master Board. Tea Gardens winning 65-41.

A good win to the Danny Johnson team was not enough to secure the points with the remaining two teams recording narrow losses.

Grade 7 (1) played away at the fickle Fingal Bay Club and could not manage a win although two teams had close games. The remaining four lost heavily.

The Grade 7 (2) side travelled down to Bayway Village to play their match.

It was a disappointing game for our new bowlers having to play on a substandard green and all did their very best under the circumstances.

The rink 1 team, skipped by Alan Greenhalgh, had a great win 19-14 but the remaining teams struggled with the corrugations and undulations of rinks 2 and 3.

They were heavily beaten and Bayway won 88-32.

As anticipated it was a cracker of a game and lasted 36 ends.

Merv was slow out of the blocks and it was not until the 7th end that he started to fire.

He hit the lead at the 12th end and was never headed after that winning the match 31-24.

This game never reached the dizzy heights that might have been expected as Vic and Doug just piled on the points from the get-go.

Terry and Ron had no answer to the onslaught finally going down 10-22.

In other news: The nomination form for the Major Pairs is on the board and there is plenty of room for more teams Nominations close on the 9th March. Round 1starts on the 15th March.