WHEN Palm Lake Resort Tea Gardens resident Peter Stenson was diagnosed with incurable mesothelioma, he never thought he would be able to ride 200 kilometres on his bike – but a few months later, that’s exactly what he did.

Now, a year on, he is getting ready to do it all again. 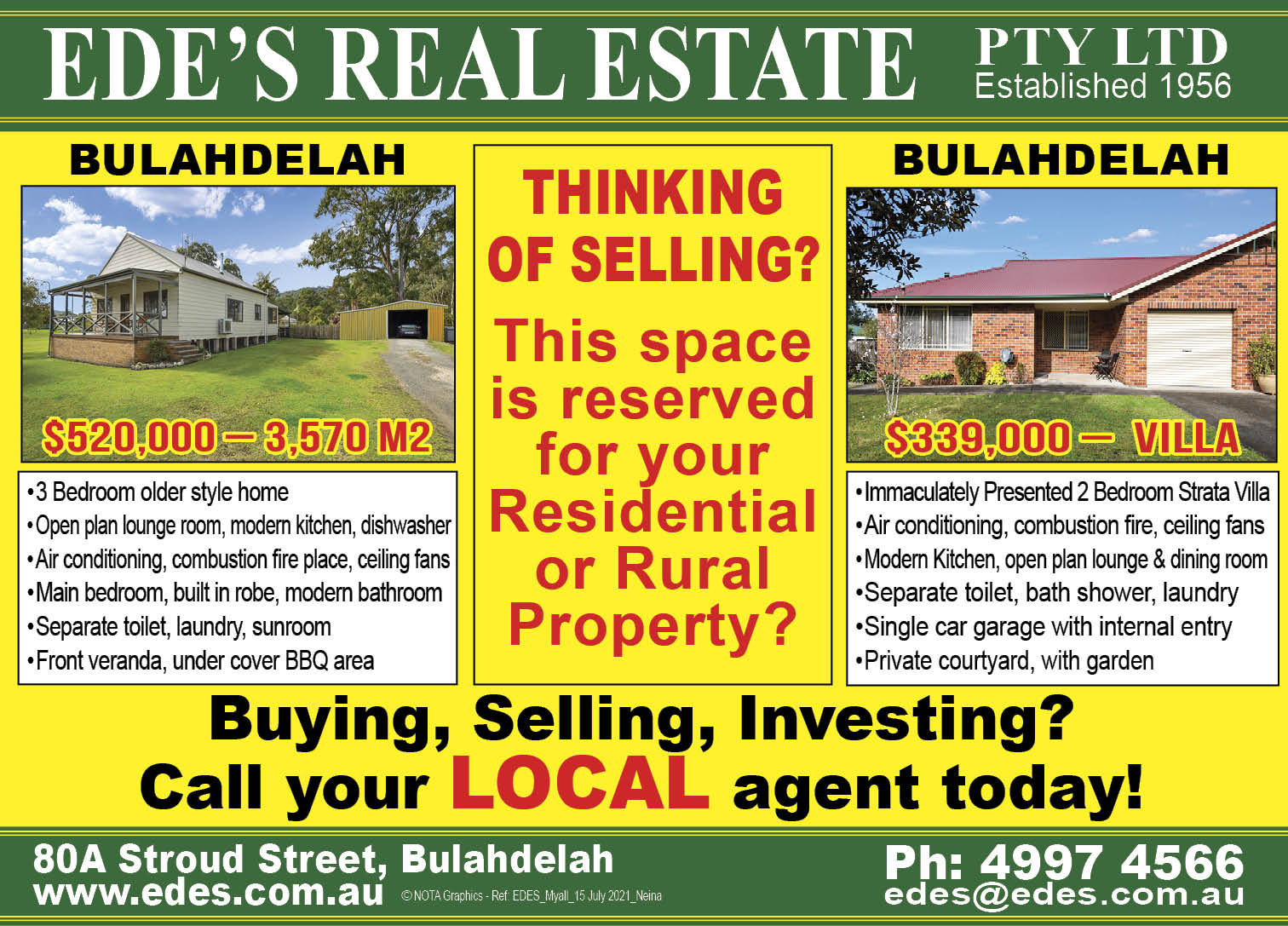 Peter says you learn a lot about life in the oncology suite.

Following a shock cancer diagnosis last year, Peter was forced to spend a lot of time at the Lake Macquarie Hospital – and it led to an emotional realisation.

“When you have to spend four hours with chemotherapy and immunotherapy getting pumped into your arm, you have a lot of time to reflect,” said Peter.

“I noticed that so many other patients were doing it really tough.”

While coming to grips with the gravity of his own diagnosis – there is currently no cure for mesothelioma – Peter began thinking about the many young children who were going through the same kind of treatment.

“I was 77 at the time, and a lot of these kids may not even make seven,” Peter said.

“They are scared and traumatised, and doing it heaps tougher than me.”

When Peter saw a Facebook post about the Starlight Foundation’s Tour de Kids, it was almost fateful.

Still in the depths of his cancer treatment but fuelled by a want to help those he had encountered in the oncology suite, Peter was up for the challenge.

“I committed to ride my pushbike 200 kilometres in one month, and raise $500 in donations,” said Peter.

“I spoke to some of my fellow bike riding friends here at Palm Lake Resort Tea Gardens, and several of them volunteered to ride with me to keep me safe.”

Even in good health, 200 kilometres on a bike is no mean feat.

Peter had to plan his ride around his ongoing chemotherapy treatments, and he admits he greatly underestimated the effects of the chemotherapy on his body.

But he still managed to complete the ride twice as fast as he had planned – in just 14 days – and smash his fundraising goal in the process.

“The truly amazing thing was that the 400 residents of Palm Lake Resort Tea Gardens donated over $5000,” said Peter.

“I also learned how many people here at the resort have lost grandchildren to cancer and sickness, and how many residents are affected by or battling cancer or serious illnesses.”

Given the success of his efforts last year, Peter is getting ready to do the Tour de Kids a second time around – and he hopes to have the backing of both the Palm Lake Resort Tea Gardens community and the wider Palm Lake Group once again.

“I still have the cancer, but it’s now dormant,” said Peter.

“I figure: no chemotherapy, no excuses.