SANTA Claus he’s not, but Tea Gardens Post Office owner, Russell Turner certainly has the beard for the job and all for a good cause. 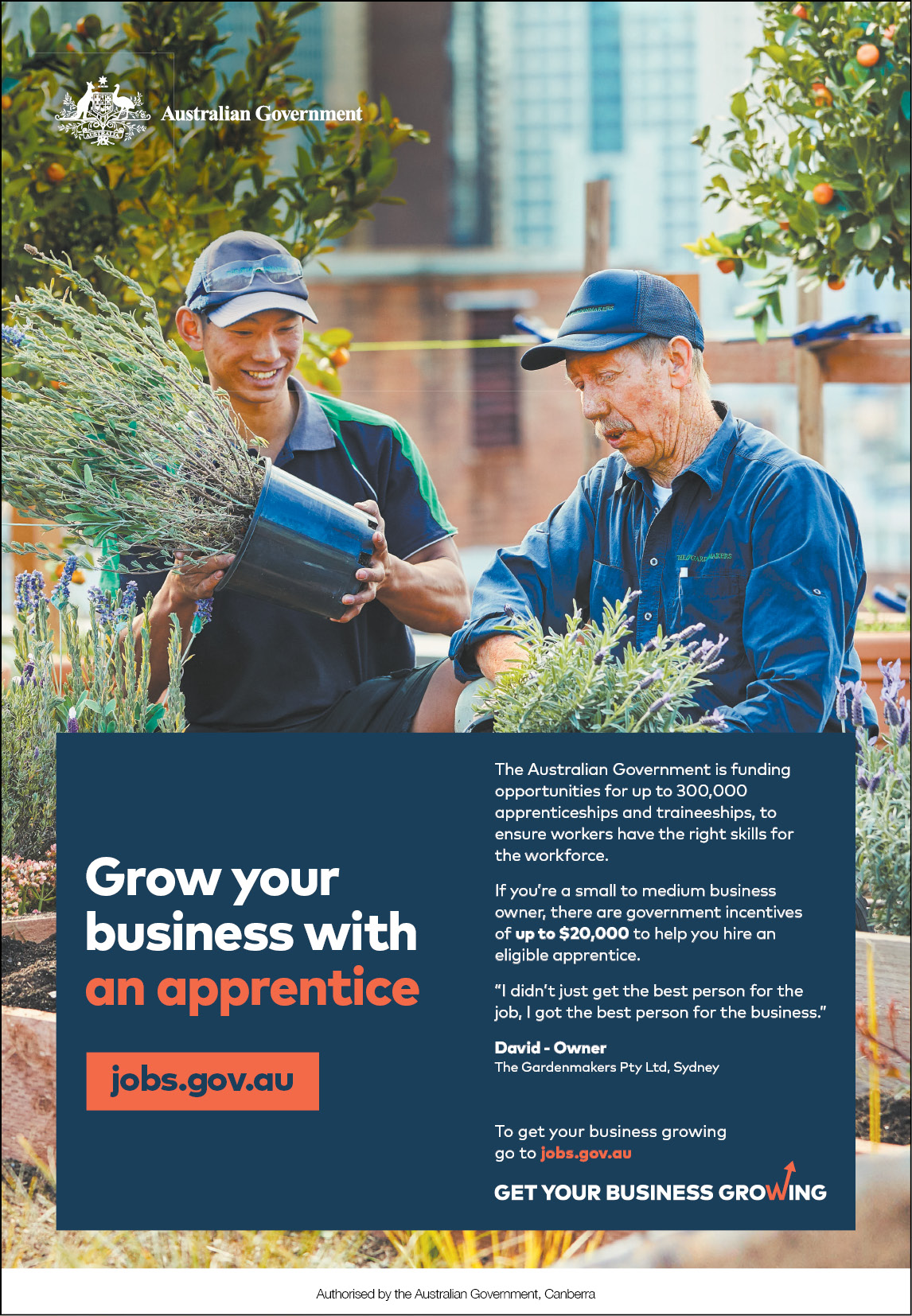 Russell started growing his beard over 12 months ago, then decided in February to become part of the ‘Movember Big Shave Campaign’.

“It’s been driving me bonkers, the beard that is,” Russell told News Of The Area.

Russell has never had a beard and said “If you had asked me a few years ago would I ever grow one, I would have said, ‘hand on heart’ it will never happen.”

“I’ve tried it before and it just grows in patches.”

But his nine month beard growing campaign has been all about raising money for Prostate Cancer research.

“I’ve got quite a few customers who’ve been diagnosed with this cancer, and just about everyone you speak to knows someone who’s been affected by the disease.”

To ensure a healthy beard, Russell has rinsed it in beer every night which seems to have done the trick.

But there’s no doubt he’s really looking forward to being clean shaven again.

“The Big Shave is happening on Saturday 24 November at 11am at the Tea Gardens Hotel,” Russell said.

“I will be the man tied to the chair.”

Russell’s hoping to have a big audience as well.

Anyone wishing to donate to his Movember campaign can do so at the Tea Gardens Post Office, Woodwards Nursery or the Ochre Medical Centre in Tea Gardens.

The Movember campaign was started by two men in Melbourne back in 2003.

It now has the support of more than 5 million worldwide and has funded over 1,200 projects saving and improving the lives of men around the world.