AFTER months of planning and weeks of hard work, the Tea Gardens Primary School’s Easter Art and Craft Expo is over for another year. 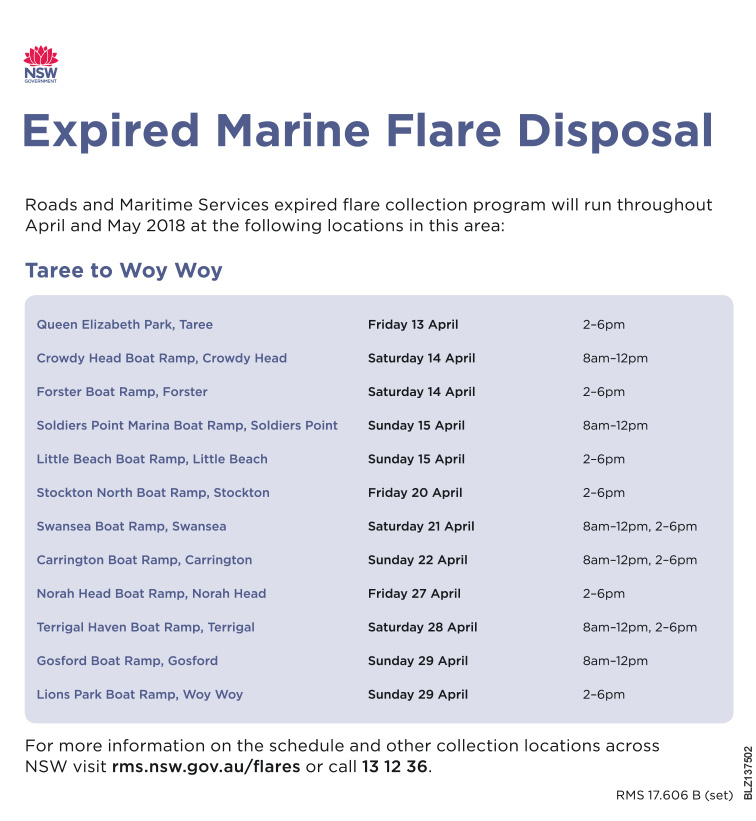 As they’ve done for the past 41 years, volunteers and members of the School’s P&C Association worked tirelessly to ensure the five day event was once again a great success.

President of the P&C, Melisa Brown told News Of The Area, “It was a little quieter than in previous years, probably because of the beautiful weather, everyone going to the beach.”

Nevertheless there were plenty of positives after the event which began with another successful auction night on the Thursday before Easter.

“We had fantastic community support along with lots of donations from local businesses,” Melisa said.

Bryan Stevenson from Century 21 in Tea Gardens was the auctioneer on the night and did a great job.

“We had some fantastic volunteers who gave their time over the Easter Long Weekend, and next year we hope to have more,” Mel said.

This year a number of the artists also donated their time, not only with workshops but also helping out as volunteers over Easter.

Over the five day event, 33 paintings were sold along with many more craft works created by locals and school children.

The student’s art also proved a big hit on the auction night raising nearly $2,000 for the Primary School.

There were other winners as well, Marion Smith won first prize in the raffle and took home a Peter Fennell painting.