IT’S been a busy but rewarding few weeks for the local representative of the ‘Share The Dignity‘ campaign, Jodie Genner. 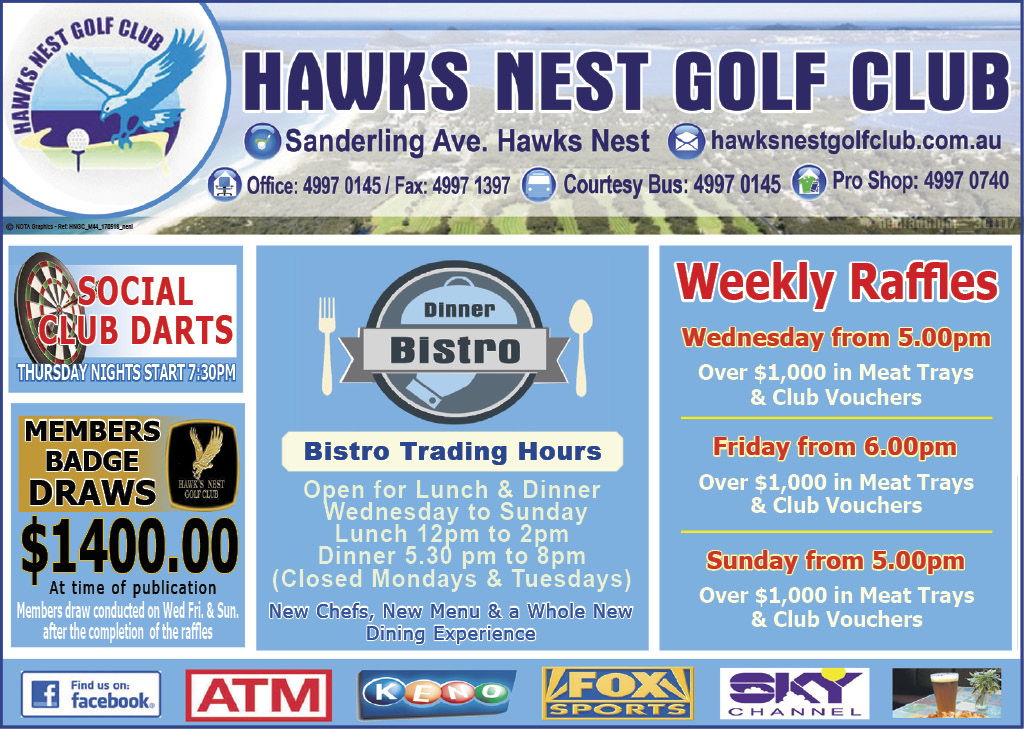 The mum of two has once again been collecting personal hygiene products to be distributed to women in crisis.

“During the month of April, nearly 400 sanitary products were donated by generous locals,” Jodie said.

“All my donations are now being distributed to the Salvation Army and the Port Stephens Neighbourhood Centre in Raymond Terrace.”

Jodie has now been the representative for ‘Share the Dignity’ for over 12 months.

Her involvement has given her new insight into the struggles of thousands of Australian women who find themselves in crisis or the victims of domestic violence.

Recently she addressed the monthly Tea Gardens meeting of the Red Cross.

“We all listened with great interest to our guest speaker Jodie Genner, who told us all about Share the Dignity, a charity founded by Rochelle Courtenay in 2015 and its main aim to provide personal hygiene items for women in crisis,” Helen Janes said.

“Jodie spoke about the number of fundraising events that are run during the year for example ‘The DigniTEA’, ‘Yoga for Dignity’ and ‘I Stand Up Day’ which is the campaign against domestic violence in Australia,” Helen said.

Jodie Genner meanwhile will be the collection point again in August for donated sanitary products and in later in the year, ‘The Its In the Bag’ campaign ahead of Christmas.