THE Gold Cross of St Andrew is the highest award of recognition given by the Greek Orthodox Church, usually to lay people who have offered lifelong service to the church.

Tea Gardens resident Basil Conditsis received this prestigious award in January by the Chancellor of the Archdiocese, His Grace Bishop Emilianos of Meloa, in an emotion rich ceremony for his service to Saint John the Baptist, Greek Orthodox Church, Parramatta.

Basil was recognized not only for his dedication and magnificent contribution to the church but was also praised for his ethos, humility, patience and his spirit of cooperation. 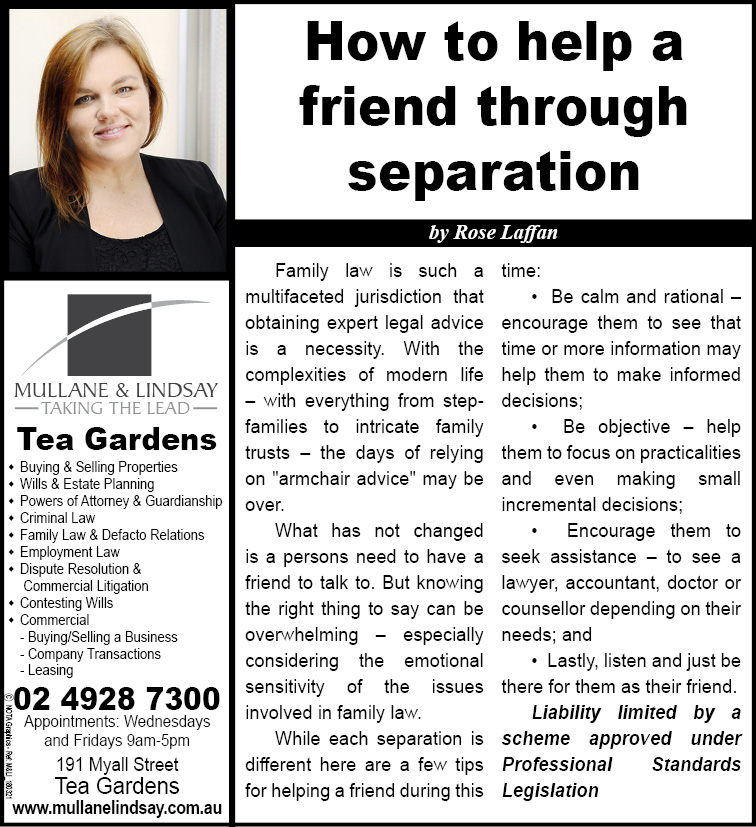 Basil and his wife Roula, both of Greek origin, grew up in Egypt before marrying and moving to Australia in 1955.

Basil’s love of drawing led him to acquiring a job at the Waterboard as a draftsman after settling in Sydney.

He had no experience; however, he was an excellent drawer and was willing to learn on the job and teach himself.

“When I came to Australia, I taught myself to draw plans.

“The courses cost too much, we didn’t have enough money,” said Basil.

This became a lifelong career for Basil and helped him in becoming a self-taught architect.

He used this knowledge to design and oversee the building of the Greek Orthodox Church on Hassall St, Parramatta.

When Basil and Roula first attended the Hassall St church they were shocked that it was just a small hall, “Because in Egypt the churches were very big and very expensive,” explained Roula.

So, Basil suggested a ‘proper’ church be built for people to congregate and offered to design it and was responsible for overseeing it being built.

“I prayed to God to help me. I did the plans for the church and it only took six months to build and it was finished in 1961,” Basil said.

This was the beginning of Basil’s dedication to the Greek Orthodox Church in Parramatta as well as other Greek Orthodox parishes in Sydney and to the Holy Archdiocese as a whole.

He became President of the Parramatta Church and remained in that position for 20 years and designed five Greek Orthodox Churches in Sydney and Canberra over many years.

Both Basil and Roula worked hard in their early years in Australia, with Basil working long hours not only at work but also dedicating his spare time to the church overseeing the construction of the buildings and taking his position as President seriously all within a volunteer capacity.

During this time, they managed to save enough to buy a block of land and build their own home in Fairfield.

Basil designed the house and they built it themselves taking six months, however they added onto it over the years until as Roula proudly states “It was like a palace.”

Within this time their family grew and they spent their holidays in Hawks Nest at Jimmy’s Beach, camping in a tent.

On retirement Basil and Roula along with their children Nick, Delis, George and Urania moved to Tea Gardens in 1971.

Basil continued his hand in architecture drawing plans for people building their own homes.

Both Basil and Roula have enjoyed being involved in local community activities such as fishing and bingo and have been members of the Lions and Lioness Clubs, Red Cross as well as volunteering with Meals on Wheels.

For many years they also travelled to Sydney every second weekend to attend church.

This shows the level of dedication they both have to St John the Baptist Greek Orthodox Church in Parramatta.

Architecture and The Greek Othodox Church has been Basil’s passion throughout his life and has led him to receive this prestigious award.

Few people have received this very special honour and Basil proudly states, “I have been expecting this award for 60 years, it makes me very happy.”