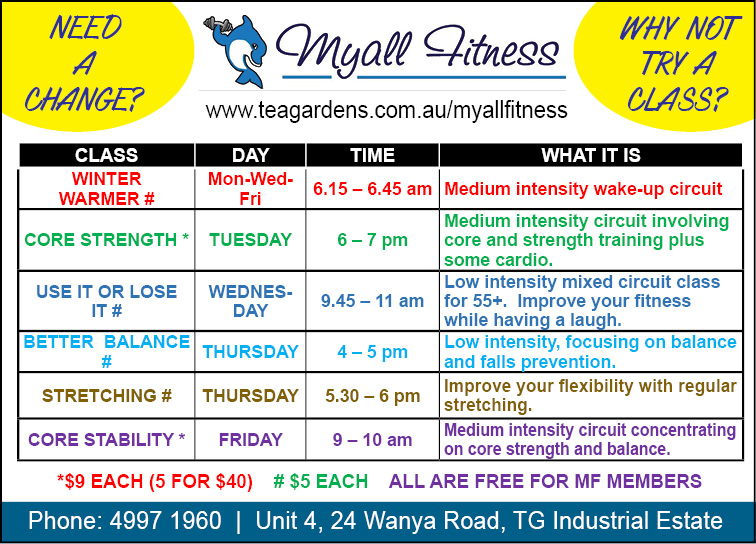 A “big week of bowling” for our Club. Four teams (16 bowlers) headed north for the 2019 Palm Lakes Resort/ WBNSW State Carnival. The biggest State Carnival ever conducted with a record number of entries. There was 20 sections, 268 teams, 1072 bowlers. From these numbers only 18 teams went through to the Post Sectional Finals and I am pleased to say that a team from TGWBC accomplished this, the first team in the history of our Club to do so. Francis Betar, Judi Polak, Bev Rhodes and Pat Baker did our Club proud against their opponent Merrylands. At the beginning of the contest it was “neck to neck” then Merrylands gained 5 shots on one end but our ladies didn’t give up adding a 4 points to their tally, narrowing the gap to just 3 shots. Unfortunately these finals are only 13 ends and the Merrylands team won 15 v 9, it could have been a different story if 18 ends had to be bowled. I have to report that Merrylands went on to win this State Carnival defeating all of their other opponents by much more than 6 shots. Well done to Robyn Beaumont, Lorraine Murphy, Maynie Roberts and Kayelene Pearson for coming 2nd in their section, just losing 2 out of 6 games. Lynda Richards, Robyn Webster, Deyonne Page and Lynne Green, won 4 out of 6 but came in 4th in their section. A great effort from Jeanette Emmett, Bette Saillard, Dot Dallas and Dale Cameron. A great result from our Club competing against much bigger Clubs.

Bowls continued as usual for our other members. On Tuesday 28th May, 2 games of Triples and a 10 end Single match, 3 players each taking a turn as Marker. Sheril Johnson winning the Singles 17, second Pam Gilchrist 15 and coming third Ingrid Luck 11. A big win for Maureen Campbell, Christine Fossey and Dale Winter 26 v Lyn Nightingale, Lily Smith and Karen Green 13. A closer contest between Leona Clissold, Jean Glover and Sandra Leisemann 17 v Irene Roberts, Dawn Jones and Leslie Kibble 21. The winner by a draw was Sheril Johnson. On Thursday 30th May 2 games of Pairs a win for Margaret Wigwam and Jean Glover 13 v Liv Everingham and Pam Gilchrist 8. Ingrid Luck and Bev Dunn led all the way defeating Ann Remment and Lyn Nightingale 12 v 9.