IF you’ve noticed our region is comparatively graffiti-free, there’s a very good reason – we have a reporting hotline plus our own super volunteer Graffiti-buster in the form of Ted Bickford and his band of youth volunteers. 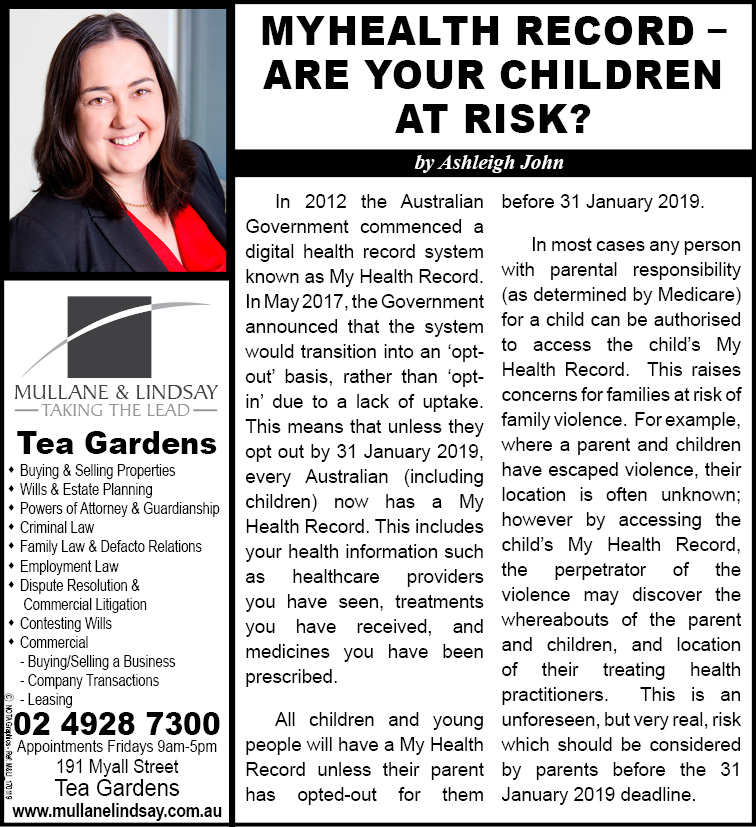 After 25 years on the job, Ted’s been taking a well-earned break recently, but thanks to his training programs, a band of young volunteers stepped up to the plate in December, removing graffiti from over 27 sites across the Great Lakes area.

“The first day I took off, there were 19 calls to the Graffiti hotline alone,” says Ted.

“I do think there’s been a drop-off in calls while I’ve been away – and that’s probably due to the truck not being on the road,” he says.

“People see the truck and it reminds them to call in graffiti.”

There’s a team of young volunteers who Ted has developed, from high schools, juvenile correction orders and a pool of willing contributors from the general community who have stepped up this summer to help Ted out.

Enter local heroes Lenai Cunningham and Manning Leon – who’ve been volunteering their time for two to three days each week removing graffiti from all over the southern part of the region.

“It helps Ted out while he takes a break and graffiti is ugly – so removing it quickly is good for our community.”

Manning drives the graffiti truck and is learning from Lenai which of their biodegradable chemicals to use on each surface, to quickly remove graffiti as soon as it appears.

“It can be hard work,” Lenai says.

“Each tag can take up to an hour of scrubbing to remove.”

Her Dad minds her pre-schooler while she gets the job done.

The two, along with a group of other volunteers, are unsung heroes in our community, to whom we all owe a vote of thanks, but they are not singing their own praises.

“Ted’s a good teacher. A a man of the community,” says Manning.

MidCoast Council partners with Ted, supplying him with a ‘Graffiti buster’ vehicle and all chemicals required to remove graffiti from a variety of surfaces – frustrating the taggers who find their handiwork is wiped clean within a day or so of it being painted.

Although the truck hasn’t been on the road this summer, Ted has been able to utilise his young team of graffiti removers, who have done a fantastic job of removing the graffiti across the Great Lakes area.