TEDX TALKS and presentations have become famous the world over. 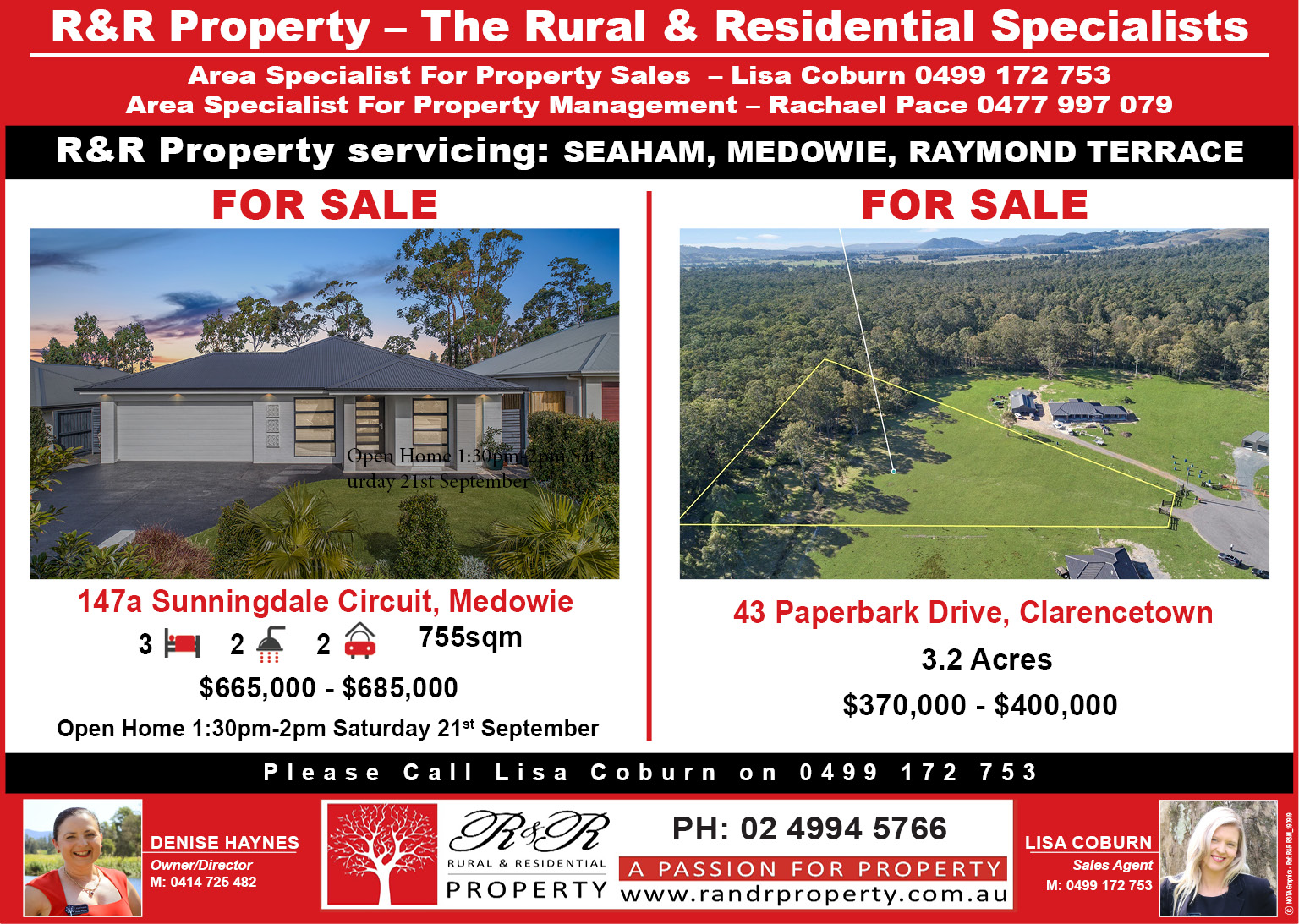 The mission of TEDX is to spread ideas in local communities.

TEDX talks are organised independently by those who seek to promote conversations and share ideas.

TED which stands for Technology, Entertainment, and Design began in 1984.

Two year 9 students, Declan Aislabie and Skye McHugh, both 14 years old were among those selected to present their ideas.

Declan told News of The Area, “My topic looks at the difference between a social media influencer and a leader.”

“It is a big issue in today’s world as the majority of our lives is displayed in these platforms.”

Skye told News Of The Area, “I am talking about the psycho-dynamics of leadership.”

“Leadership is all about our personality, and we don’t have to change to fit into a stereotype.”

Presenting the keynote on the day was Mr Declan Stacey, a World Cup, World Series and Commonwealth Games medalist in diving.

Declan is now focussed on qualifying for the 2020 Olympic Games in Tokyo.

Also presenting was James Evans, a year 10 student looking at the importance of permaculture on families and the wider community, encouraging its use.

A statement issued by Medowie Christian School also said that Ms Matangira has represented Australia on a Young Diplomat’s Tour to Europe with the United Nations Youth of Australia, won the 2016 Race Discrimination.

Commissioner’s Prize, represented NSW at a national elite debating forum, and was in the national grandfinals of a public speaking competition.

She also represented her electorate of Maitland at Junior Parliament in 2016 and won the 2018 Tim Crakenthorp Social Justice Prize.