THE Northern Storm bemoaned a vital lapse in concentration during its loss to Port United in the Coastal Premier League. 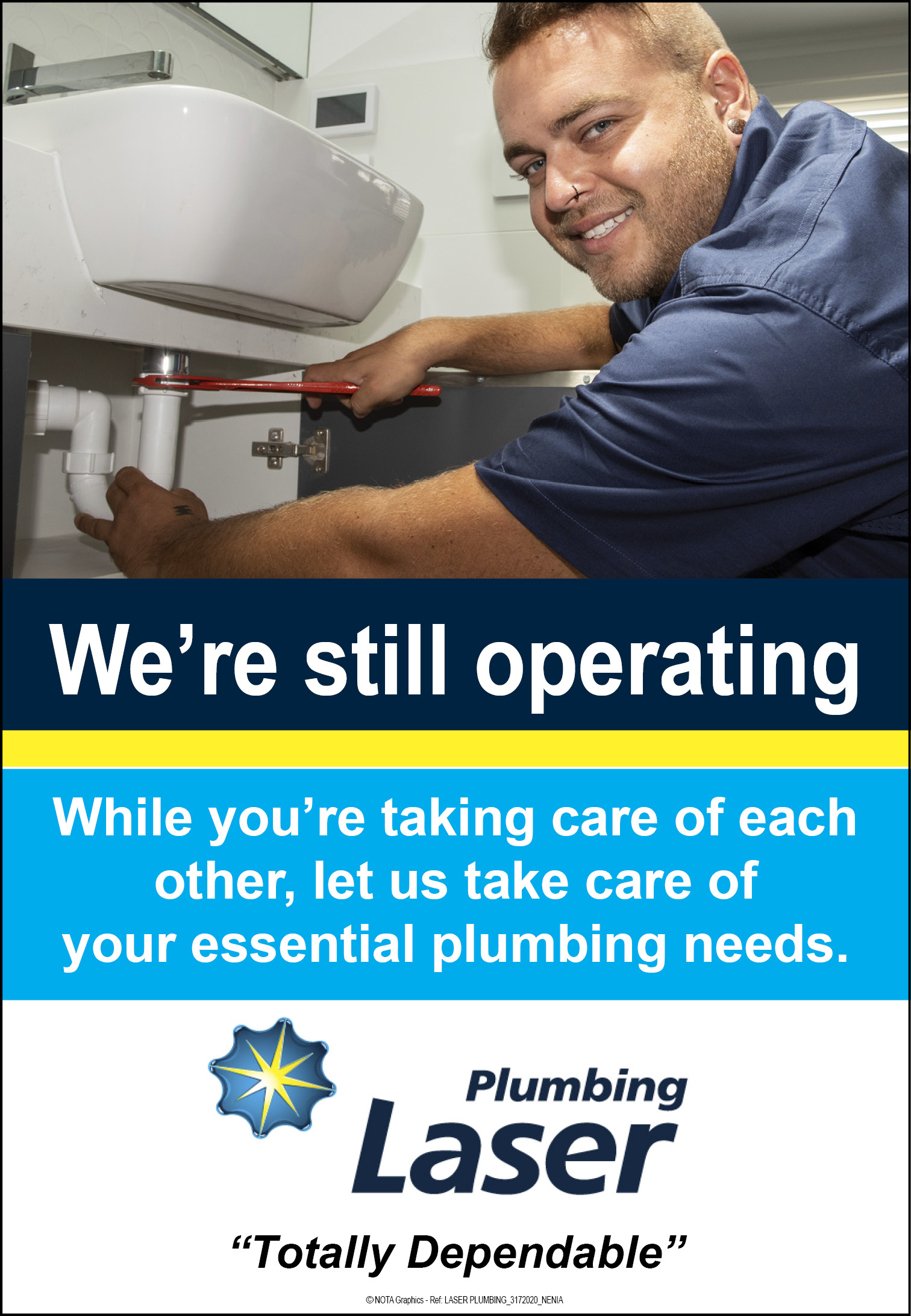 Trailing by a goal at the break, the Storm showed for long periods on Saturday it was able to match it stride for stride with last year’s MNC title holders.

But 10 minutes after the break Port doubled the lead and the Storm only had themselves to blame.

A less than legal throw-in from Port United started a quick chain of events that quickly led to the ball being in the back of the net.

“The trouble was we had senior players who reacted to the ref’s decision rather than playing to the whistle,” Storm co-coach Eric McCarthy said.

McCarthy added though that Port United deserved the three points as he thought “they were hungrier than we were”.

Saturday proved a good day for the Port Macquarie teams with the Saints moving into second spot on the table with a 4-0 win over Sawtell.

The wet weather caused consternation at Polwarth Drive. The Coffs Coast Tigers were leading the Kempsey Saints 4-2 before the match was abandoned in the 42nd minute. As the second half hadn’t started, the rules dictate the match be declared a nil-all draw.

Sawtell is at home against Coffs United and Boambee meets the Wildcats at Ayrshire Park. The Tigers kick off at Polwarth Drive in the early evening match against Port Saints.