THE fourth round of the Southern Cross Rally Series was held in Bulahdelah on 1 October.

Thirty-seven teams consisting of a driver and navigator left the showground at staggered intervals and raced along dirt tracks through the Bulahdelah and Wang Wauk State Forests.

The race was conducted in seven stages covering 138 kilometres and featured a night time run along Manning Hill Rd.

Drivers reached top speeds of up to 200 km/h and averaged around 110 km/h over the entire course.

Each team was supported by their service crew who took care of tyres and mechanical issues during the day.

The rally was organised by the Australian Motorsport Action Group (AMSAG) who hold several events across the state each year.

Speaking with News Of The Area, AMSAG spokesperson Michael Bannon said the rally held in Bulahdelah was a challenging event.

“It’s what we call a drivers’ rally, as it’s very rewarding for the drivers,” he said.

“It takes a lot to stay on the course, and at a fast time.”

Mr Bannon said although this is the first time the AMSAG has held the event in Bulahdelah, the town was a traditional rally point for Southern Cross in the 60s through to the early 80s.

“These rallies were very popular with competitors so we wanted to bring the event back to Bulahdelah.”

“For us, it is all about bringing good roads to the competitors.”

The fifth round of the series will be held at Johns River on 12 November. 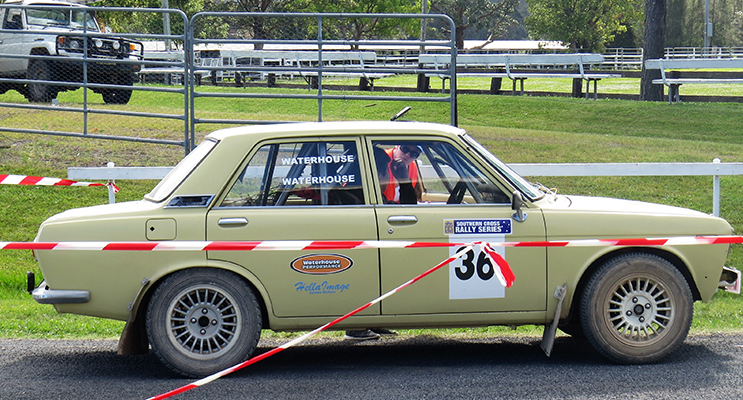 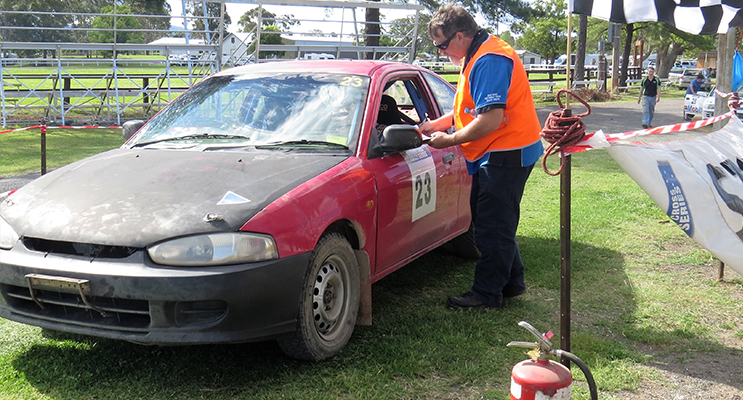