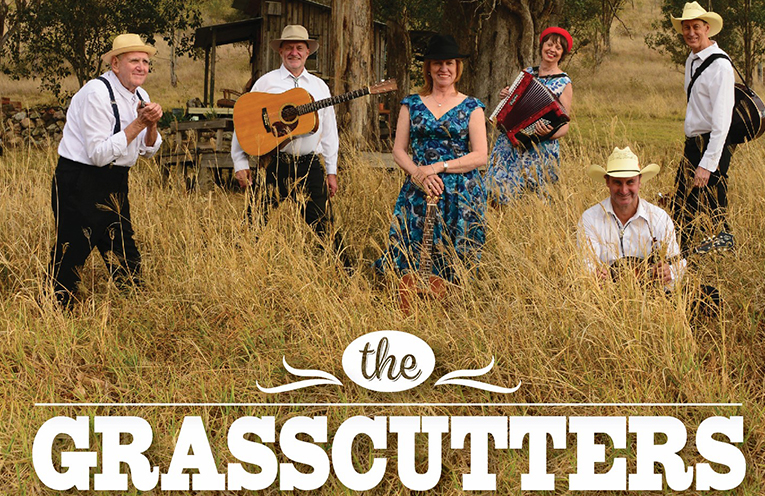 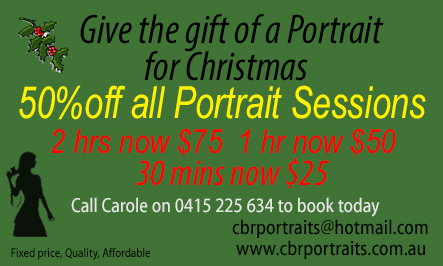 “We were lucky enough to play at the Karuah Bluegrass Festival this year, and won their “Political Agitation” songwriting contest,” said Leanne Barrett, who plays accordion & percussion in the band.

“The prize included recording time at Funky Lizard Studio, which gave us the incentive to record a CD,”said Ms Barrett.

The band comprises of Leanne Barrett, Scott Hoy (guitar, banjo) and Steve Yarnold (bass) of Gloucester, Kathy Aquilina (vocal, guitar, ukulele) and Lloyd Aquilina (mandolin) of Markwell, with John Melville of Bootawah adding his harmonica and vocals to the recording. The mix of instruments provide a great sound to the folk/country songs.

This was the first time in a recording studio for most of the band.

“It has been a fascinating experience,” Leanne said.

“The process of producing a CD in physical and digital form has been a steep learning curve but we have had great support.”

The Grasscutters “First Cut” will be officially launched at The Bucketts Way Motel on Saturday 1 December at 6pm, where they will perform the CD live.