ADRIENNE Francis and her husband have spent over 30 years creating a one-of-a-kind house in North Arm Cove, which is now one of the highest rated Airbnb properties in all of Australia.

The ‘Hand Made House’ is one of over 346,581 Airbnb properties across Australia and has a 4.94 star rating, putting it in the top five New South Wales properties.

“It’s very unique, it’s a one off in the world,” Adrienne told News Of The Area. 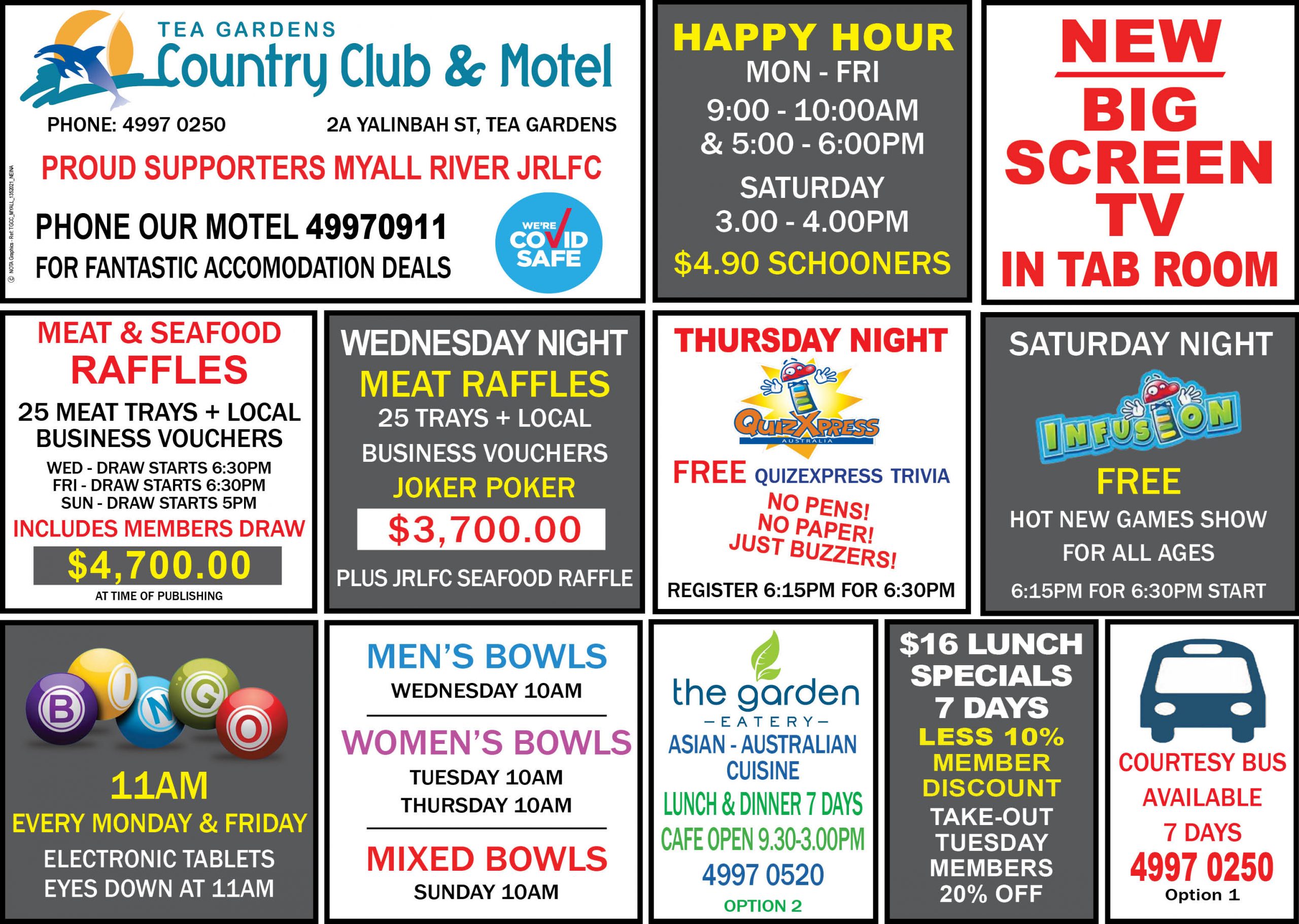 Airbnb is a global company that hosts more than six million listings across roughly 190 countries around the world, and takes a unique form of lodging, inviting travellers to stay in people’s homes rather than hotels.

The house itself is a handmade Octagonal pole home including a myriad of unique décor pieces, including carvings of the Hindu Ramayana story.

Pieces for the house have been brought in from all over the world, particularly due to Adrienne and her husband’s passion for travelling, featuring wall hangings from Namibia (Africa) to antique Indonesian furniture, the house has been crafted to bring the world to the tiny community to North Arm Cove.

“We had the piece of land and were travelling in Zimbabwe.

“We bought the tiles before we actually started building the house so there really are long stories behind each piece in the house,” Adrienne said of a set of tiles in one of the bathrooms.

“It was that trip where we developed a passion for travelling and picking up unique items that make this house so special,” said Adrienne.

In the 2016 Census it showed that North Arm Cove had a population of only 445 people, and Adrienne believes that having such a unique property invites many people to discover the natural beauty of the North Arm Cove area.

Adrienne has also been given the title of ‘superhost’, which describes experienced hosts who provide a shining example for other hosts, and extraordinary experiences for guests.

These hosts are monitored four times a year and are held to a high standard.